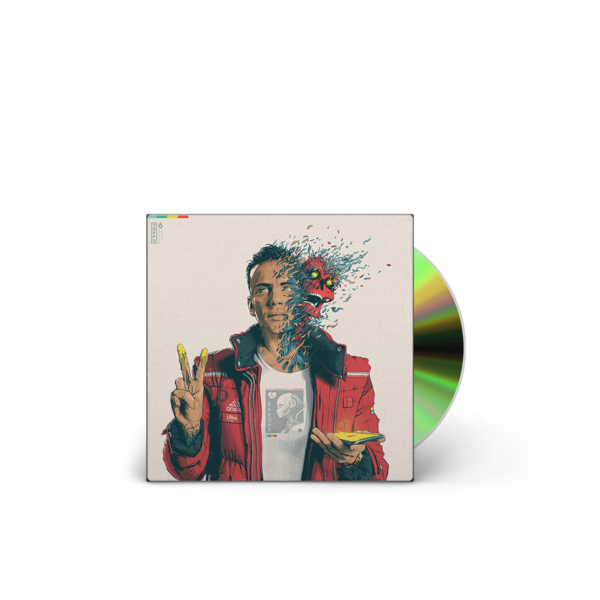 Confessions of a Dangerous Mind

The fifth studio album by Logic. It was released on May 10, 2019, by Def Jam Recordings Confessions of a Dangerous Mind was Logic's second release in less than two months, following Supermarket in March, which served as a soundtrack for the novel of the same name.

The album features guest appearances from rappers Eminem, Gucci Mane, G-Eazy, Will Smith, Wiz Khalifa, and DMV native YBN Cordae, along with vocals from Logic's father Smokey Hall, who is credited as "My Dad". Meanwhile, production was handled by Logic's frequent producer 6ix, who serves as an executive producer, while additional production came from Cubeatz, DJ Khalil, Frank Dukes, Haze, and Illmind, among others. 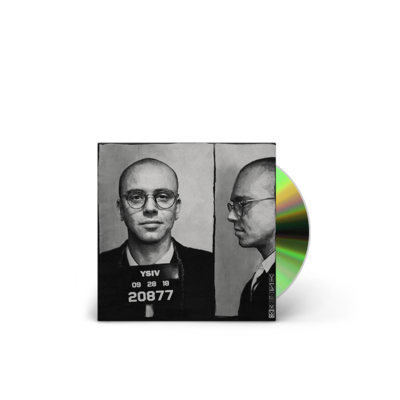 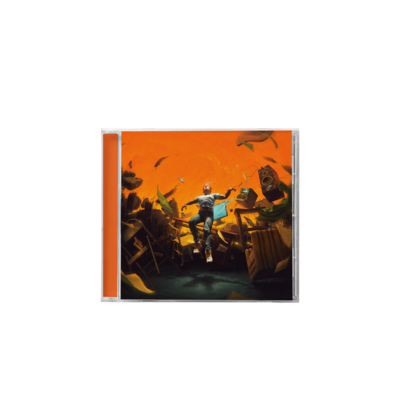 Logic
No Pressure CD
CD Album
US$14.00
In Stock 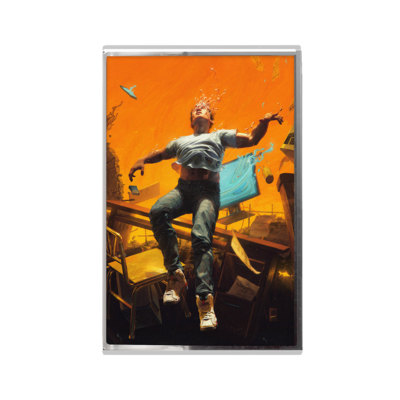 Logic
No Pressure Cassette
Cassette
US$14.00
In Stock 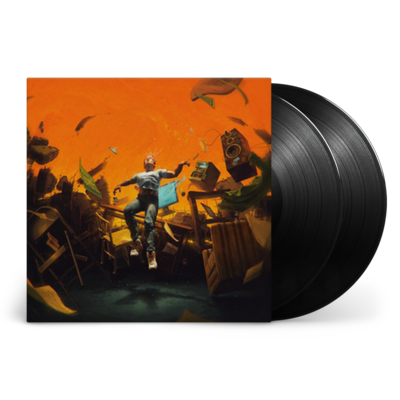 Logic
No Pressure LP
Vinyl LP
US$37.99
In Stock