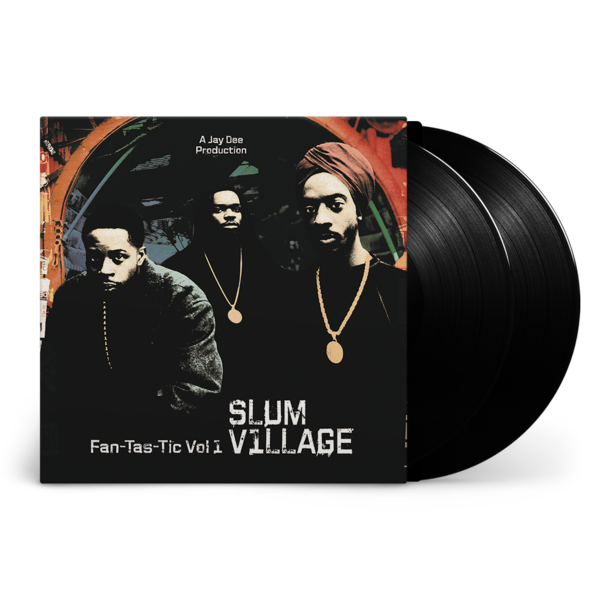 The contributions of the late Detroit producer James DeWitt Yancey –better known to the world as J Dilla to the world of hiphop can't be overstated, and nowhere is his legacy more apparent than his work as a member of Slum Village. A founding member of the trio, (Alongside rappers T3 and Baatin) Dilla provided the group's distinctly esoteric, free-wheeling sound, built around winding basslines, quirky drumbeats, subtle low-end frequencies, and classic jazz & soul samples. Against the backdrop of Dilla's rich production, T3 and Baatin's free-flowing style of rhyming would also earn wide critical praise, leading to comparisons as the successors to A Tribe Called Quest. (A label they themselves have rejected.) It's on Slum Village's 1997 studio debut, Fan -Tas-Tic Vol. 1, that all these elements come together in the most proficient manner. An instant hit among Detroit's underground hip-hop scene, the album seemed to combine all the best elements of the reigning alternative and gangsta styles of hip-hop into one cohesive style that was a hit among critics. Fan-Tas-Tic's influence extended far beyond Detroit, as its sound heavily influenced the sounds of D'Angelo, Erykah Badu, and The Roots just to name a few. (Roots drummer ?uestlove has even declared that: "Hands down this album birthed the neosoul movement.")

Ne'Astra Media Group now presents the album reissued on vinyl, for the first time in several years. Every wobbling bass note of J Dilla's production has been preserved and every freestyle line of T3 and Baatin has been re-created, to maintain the legacy of a late-90s rap classic, and the legend of one of hip-hop's greatest beatsmiths 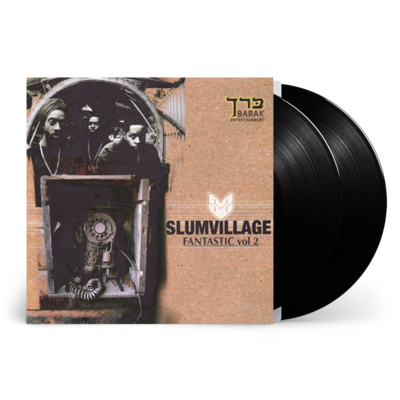