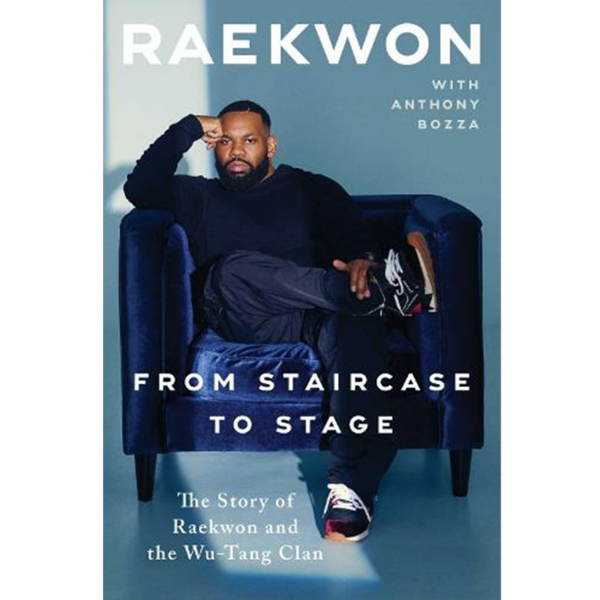 From Staircase To Stage

Legendary wordsmith Raekwon opens up about his journey from the staircases of Park Hill in Staten Island to sold-out stadiums around the world with the Wu-Tang Clan in this revealing memoir.

There are rappers that everyone loves and there are rappers that every rapper loves, and Corey Woods, a.k.a. Raekwon the Chef, is one of the few who is both. His versatile flow, natural storytelling and evocative imagery has inspired legions of fans and a new generation of rappers. As one of the founding members of Wu-Tang Clan, Raekwon’s voice and cadence is synonymous with the inimitable sound that has made the group iconic since 1991.

Now, for the first time, Raekwon tells his full story, from struggling through poverty to make ends meet to turning a hobby into a legacy. The Wu-Tang story is dense, complex and full of drama, and here nothing is off limits: the group’s underground origins, secrets behind songs like 'C.R.E.A.M.' and 'Protect Ya Neck', and what it took to be one of the first hip-hop groups to break into the mainstream. Raekwon also dives deep into the making of his meticulous solo albums - particularly the classic Only Built 4 Cuban Linx - and talks about how spirituality and fatherhood continue to inspire his unstoppable creative process.

A celebration of perseverance and the power of music, From Staircase to Stage is a master storyteller’s lifelong journey to stay true to himself and his roots. 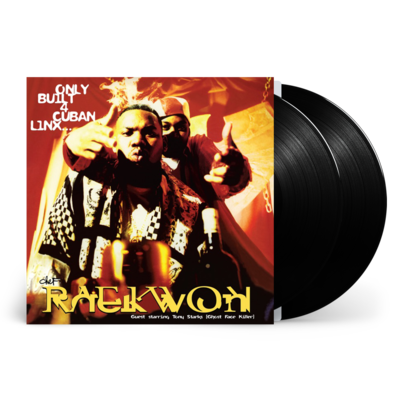 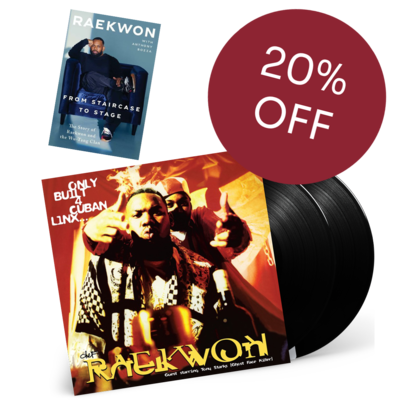