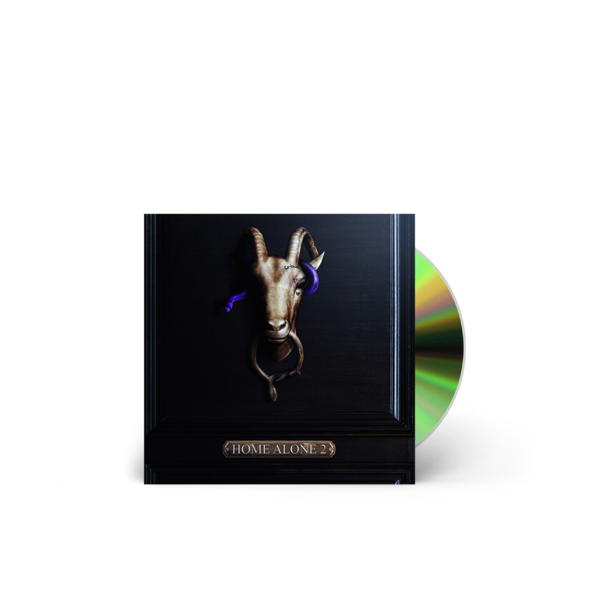 A distinct evolution of their compelling sound, the new mixtape sees D-Block Europe raise their game once more. The collective will lead the charge for UK rap, battling against fellow musical heavyweights to secure their fifth UK Top 10. The highly-anticipated follow-up to 2019’s gold-certified Home Alone which served as their breakout moment, boasts a stellar cast of collaborations from AJ Tracey, Central Cee, Tion Wayne, and Offset, alongside a batch of brand-new material 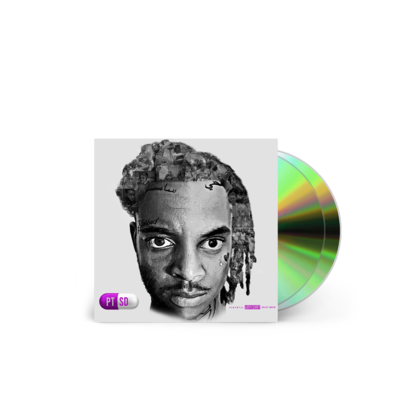 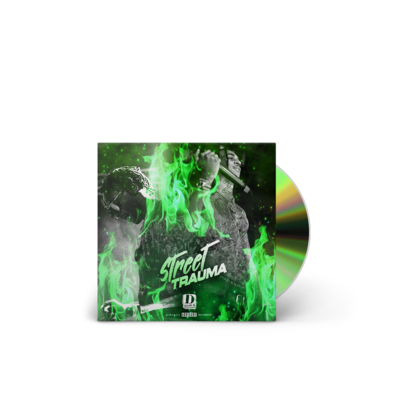 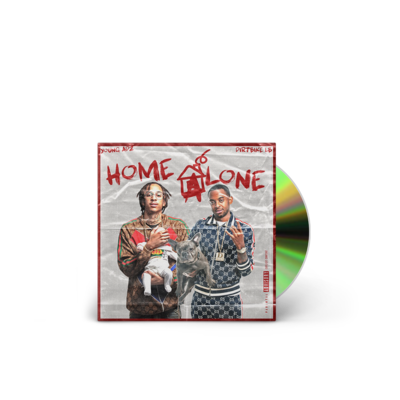 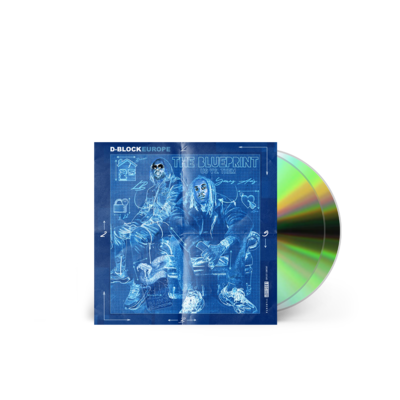 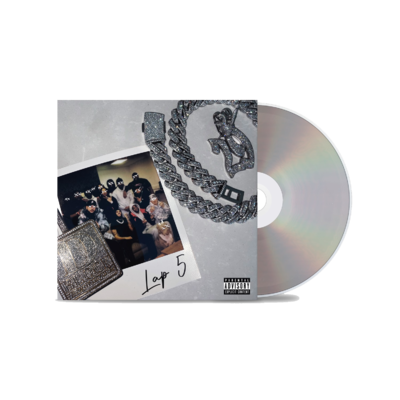 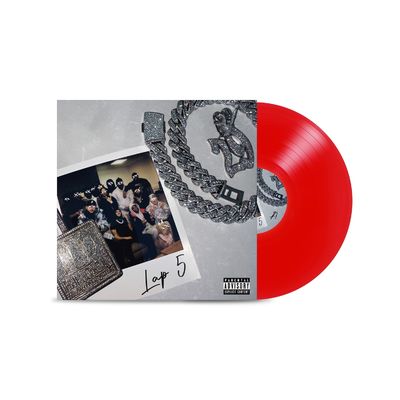 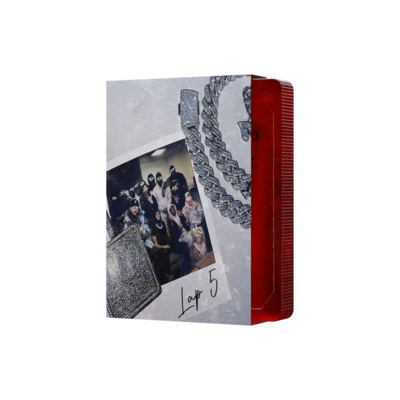