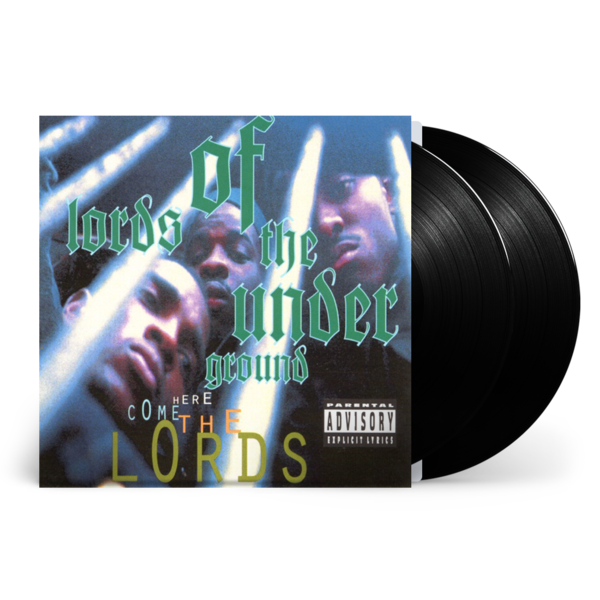 Lords Of The Underground

lntroduced by a friend they hooked up with legendary producer and radio personality Marley Marl, and with him and K-Def, laid the basis for their 1993 debut album Here Come The Lords, which celebrates its 25th Anniversary in 2018. Although their name might suggest violent gangsta rap, Lords Of The Underground match socially conscious raps with funky drum breaks, samples and hard hitting beats.

Their first singles "Psycho", "Funky Child" and the #1 Hip-Hop hit single, the group's signature song, "Chief Rocka" were all featured on the first album which reached #16 on the Billboard R&B chart and went to #66 on the Billboard 200 album chart. By the end of 1993, Lords Of The Underground received an award from BET as best rap group of the year, "Chief Rocka" became the group's most successful single and the line "l live for the funk, l die for the funk" was sampled by The Notorious B.I.G.