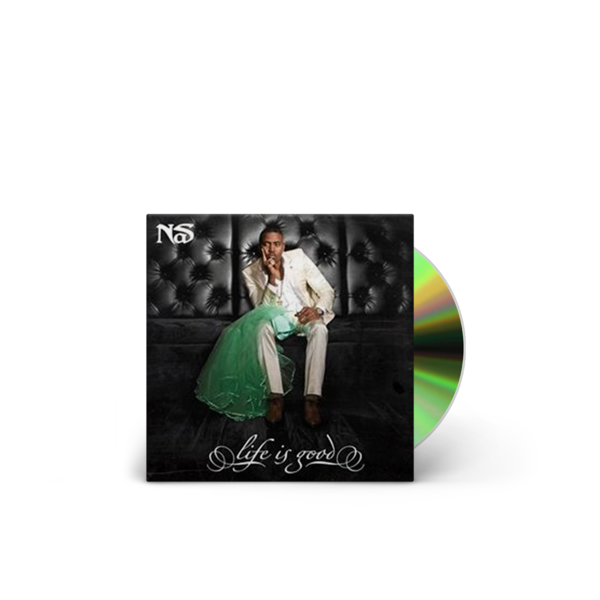 “If Nas keeps up this level of quality, his new album is going to be like Illmatic all over again…BRING ON THE ALBUM!” - Rolling Stone.

Hip-Hop Superstar, Nas, returns with his 10th studio album - LIFE IS GOOD - on July 16th and is the long-awaited successor to his gold ‘untitled’ album from 2008. Nas has sold over 1 MILLION records in the UK alone and will be one of the highlights of the inaugural Hackney Weekend hosted by Radio 1.

Prior to the untitled album, the worldwide platinum, Grammy-nominated Hip-Hop Is Dead (released 2006) became the third album by Nas to enter the US chart at #1. The lead title track single “Hip-Hop Is Dead,” produced and co-written by and featuring will.i.am. of Black Eyed Peas, was a solid crossover hit.

Nas (Nasir Jones) first reached an international audience when his track “Halftime” was tapped by producer MC Serch as the opening cut on 1992’s Zebrahead movie soundtrack. Signed to Columbia Records, the first full-length album by poet and rhyme-master Nas arrived in 1994, the RIAA platinum Illmatic, featuring the singles “It Ain’t Hard To Tell,” “The World Is Yours,” and “One.” 1996 brought the breakthrough double-platinum It Was Written (#1 R&B for 7 weeks, #1 pop for 4 weeks), with his first major crossover singles “Sweet Dreams” and “If I Ruled the World (Imagine That).” The streak continued with the double-platinum I Am in 1999 (again #1 pop and #1 R&B), containing the chart singles “Nas Is Like,” “Hate Me Now” (featuring Puff Daddy), and “You Won’t See Me Tonight” (featuring Aaliyah). 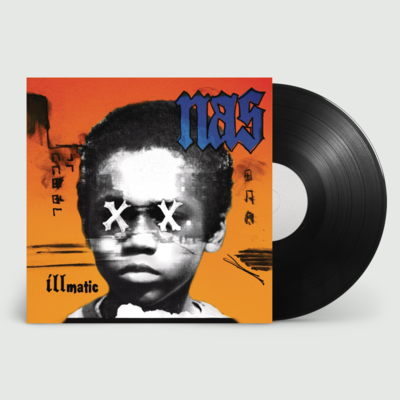 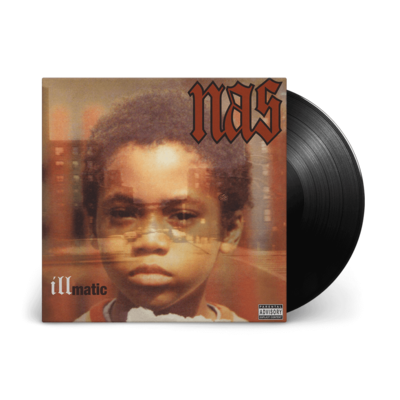 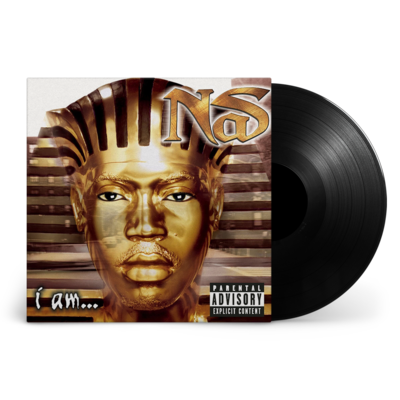 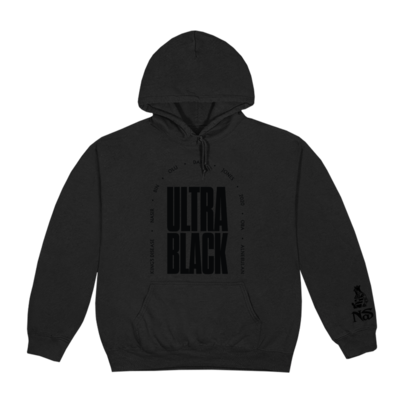 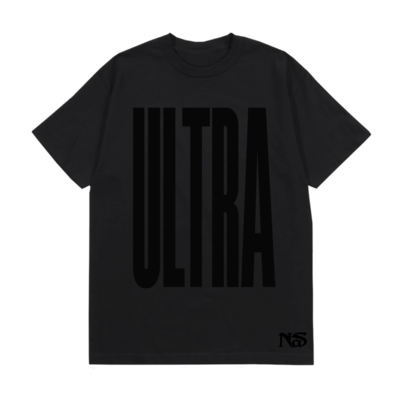 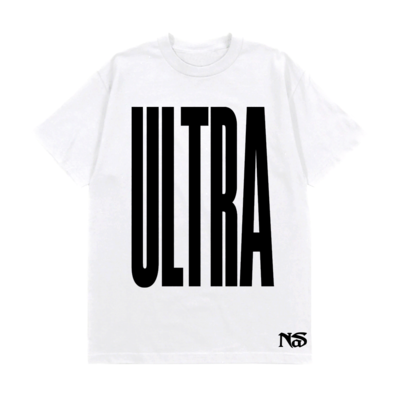 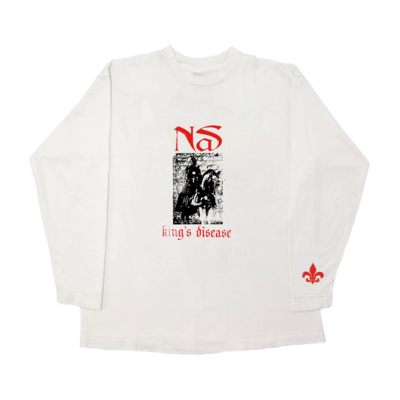 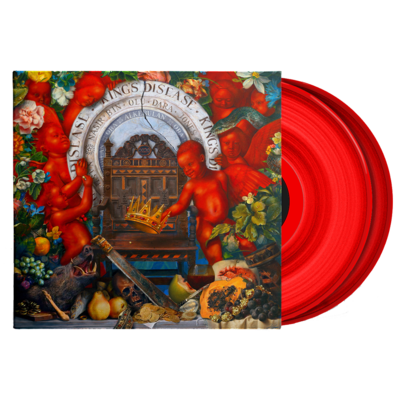 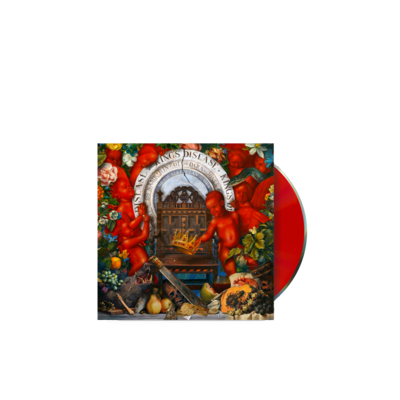 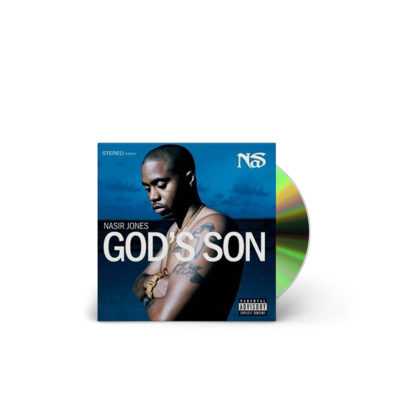 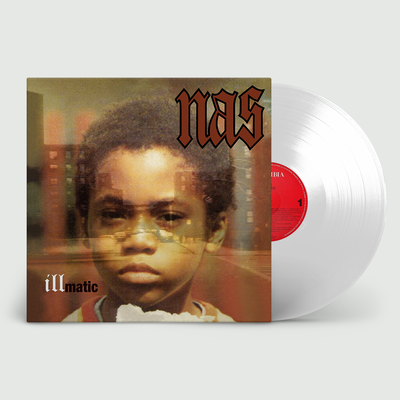 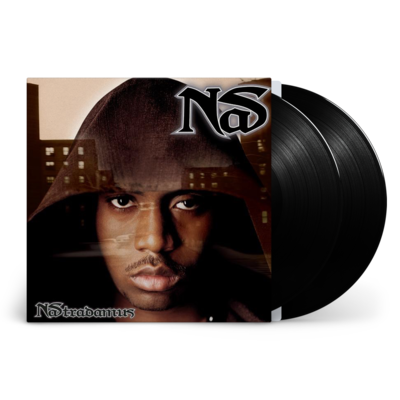 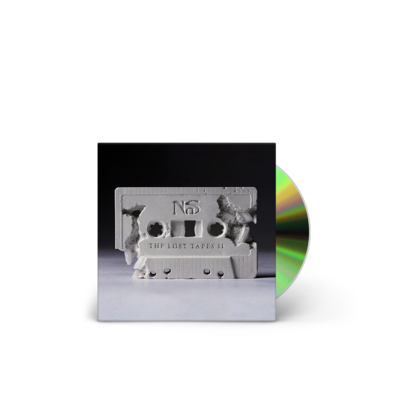 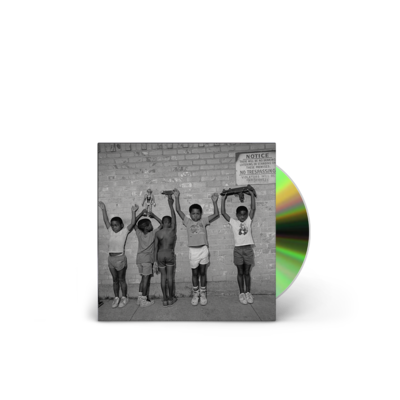 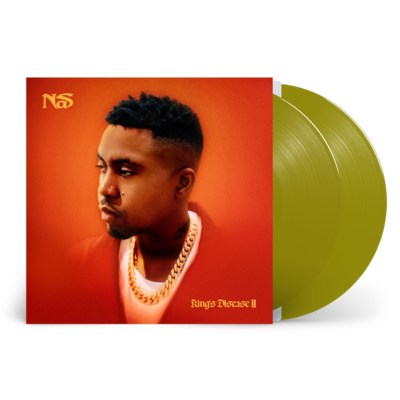