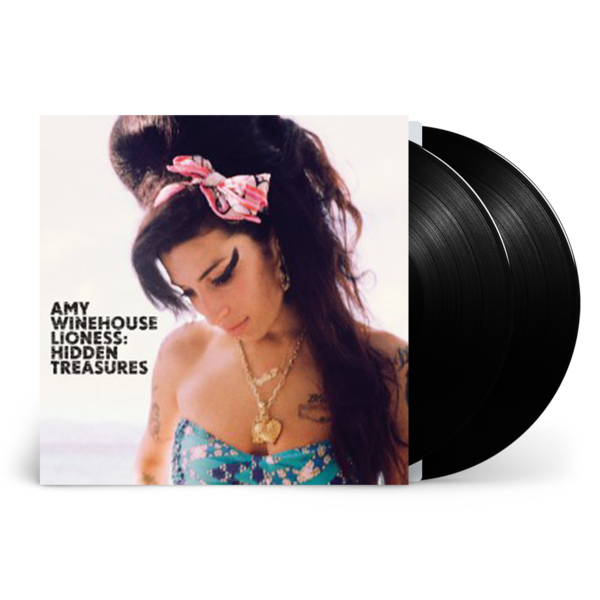 Following her tragic passing in, some of the producers and musicians who worked closely with Amy Winehouse, among them Mark Ronson and Salaam Remi, spent time listening over the many recordings that Amy had made, before, during, and after the release of “Frank” and “Back To Black”. It was said by all who worked with Amy that she never sang or played a song the same way twice. It quickly became apparent to Salaam and Mark that they had a collection of songs that deserved to be heard, a collection of songs that were a fitting testament to Amy the artist and, as importantly, Amy their friend.

“Lioness : Hidden Treasures“, the third album from Amy Winehouse, without question one of the most talented, original, and best loved artists to emerge in popular music for decades, will be released on December 5th through Island Records. The 12 track collection features previously unreleased tracks, alternate versions of existing classics as well as a couple of brand new Amy compositions, and has been compiled by long-time musical partners Salaam Remi and Mark Ronson in close association with Amy’s family and record label Island Records. “Lioness : Hidden Treasures” proves a fitting tribute to the artist, the talent and the woman and serves as a reminder of Amy’s extraordinary powers as a songwriter, a singer and an interpreter of classics. 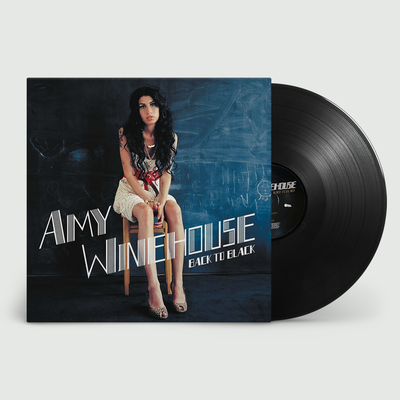 Amy Winehouse
Back To Black: Vinyl LP
Vinyl LP
US$25.99
In Stock 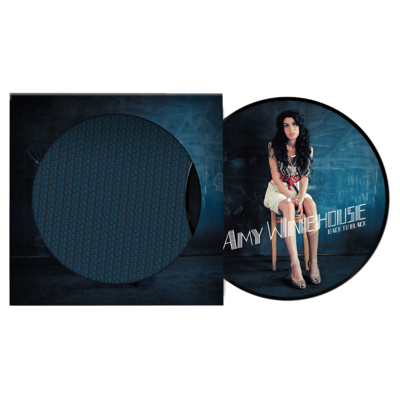 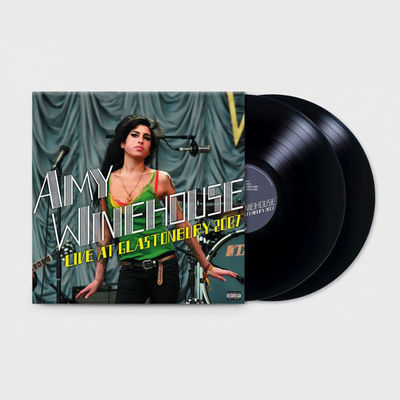 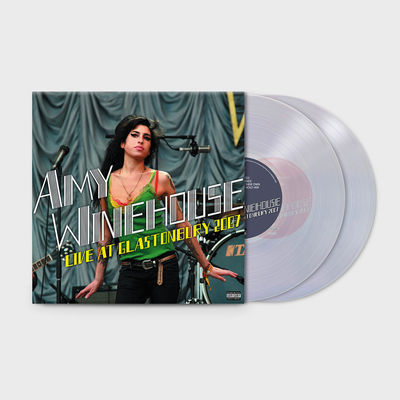 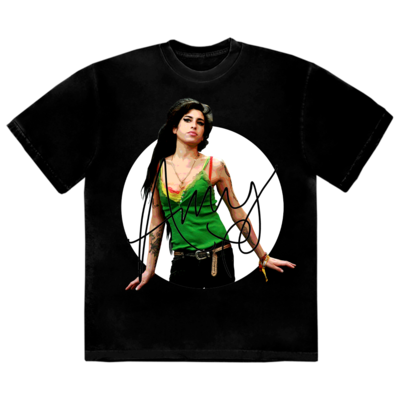 Amy Winehouse
Live At Glastonbury T-Shirt
T-Shirt
US$33.00
In Stock 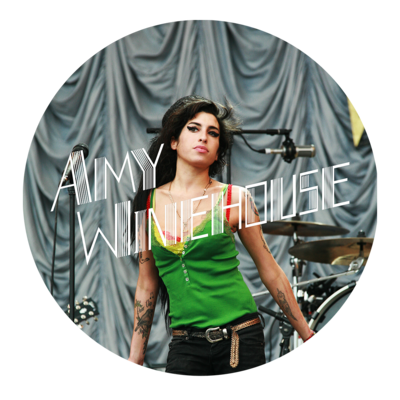 Amy Winehouse
Live At Glastonbury Slipmat
Accessories
US$20.00
In Stock 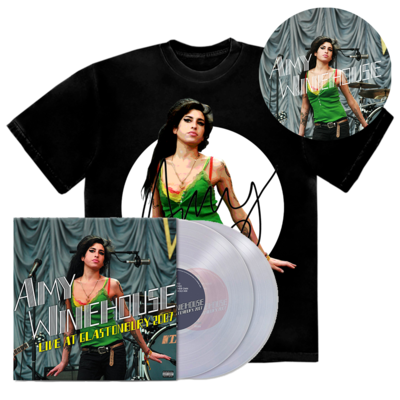 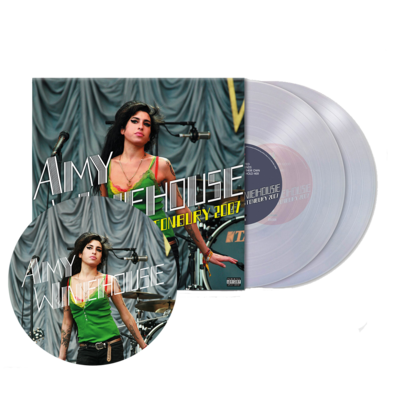 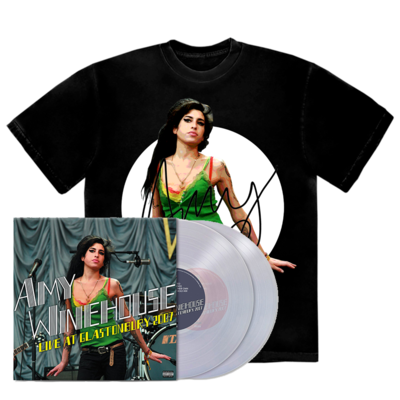