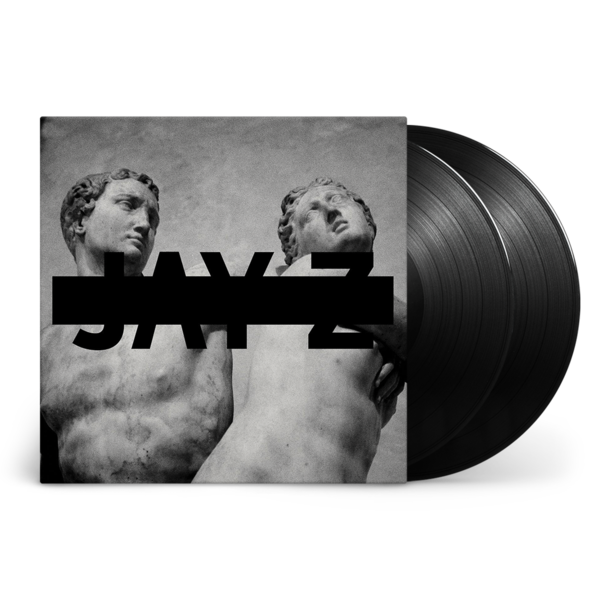 JAY Z's twelfth studio album, Magna Carta… Holy Grail, is now pressed on two 180 gram LP's, heavy as the material carved into them, complete with a printed lyric insert, poetic as the gatefold it's slipped in between.

Most exciting about this double LP is certainly the concealed postcard flexi disc hidden within the back cover and only accessible to those willing to take a knife to the iconic packaging. Once freed of its casing, this flexi disc plays a super secret hidden track. You'll just have to hear it for yourself, because we sure don't plan to ruin the mystery of it here.

Production is helmed largely by J-Roc, Timbaland, Pharrell Williams, Hit-Boy and others, while featuring performances by Beyoncé, Rick Ross, Justin Timberlake, Frank Ocean, Nas, and more. With MCHG, JAY Z understands that hip hop is starting to enjoy the same clout as fine art and, even better, hip hop is alive, a part of the world, evolving, and not cordoned off in a museum. 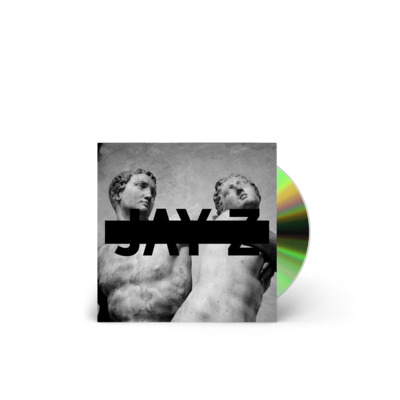 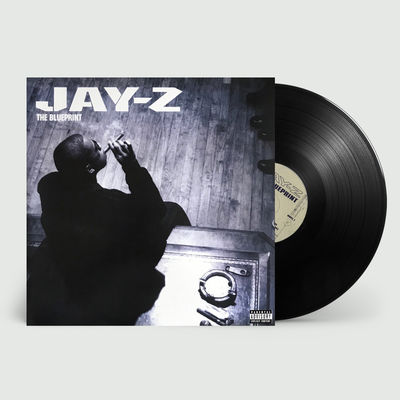 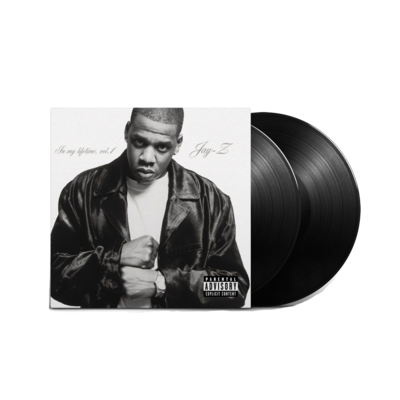 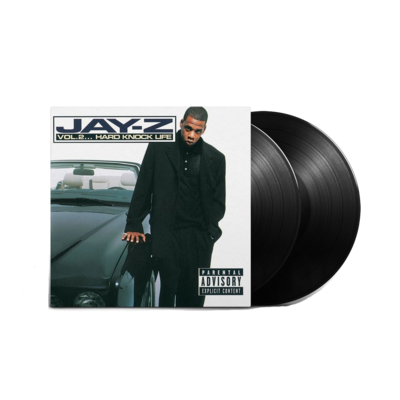 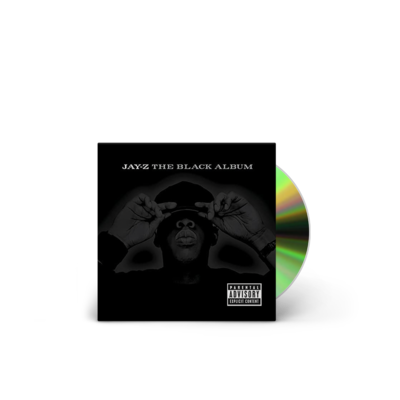 Jay-Z
The Black Album
CD Album
US$9.99
In Stock 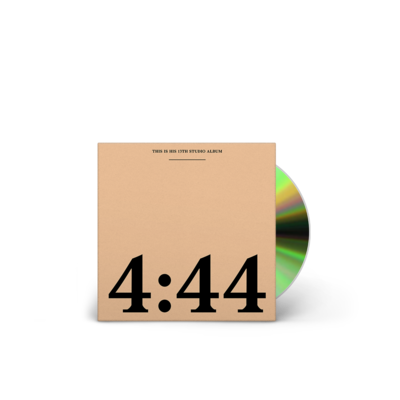 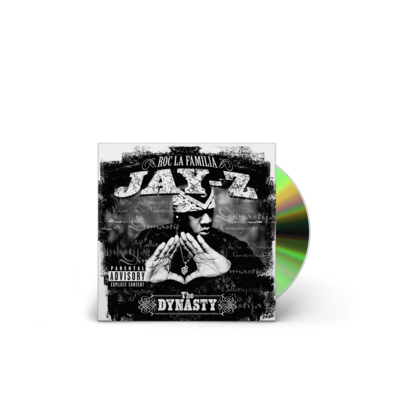 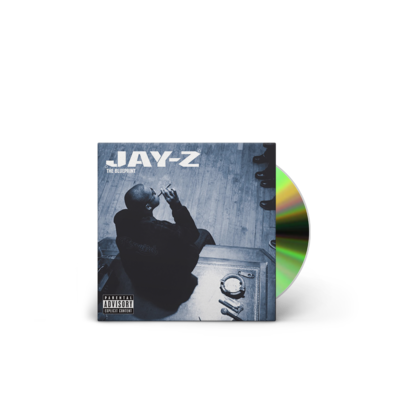 Jay-Z
The Blueprint
CD Album
US$9.99
In Stock 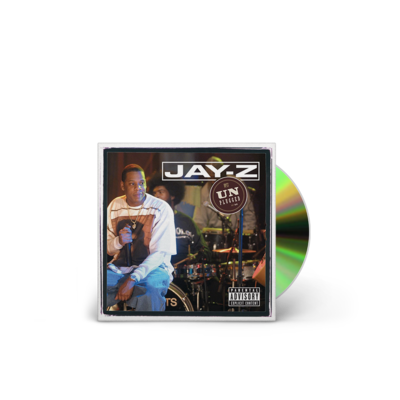 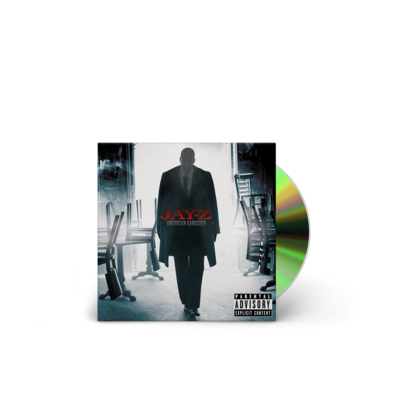 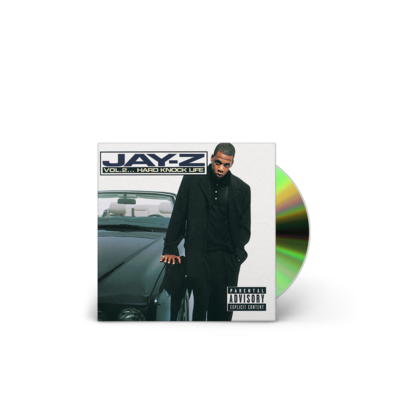 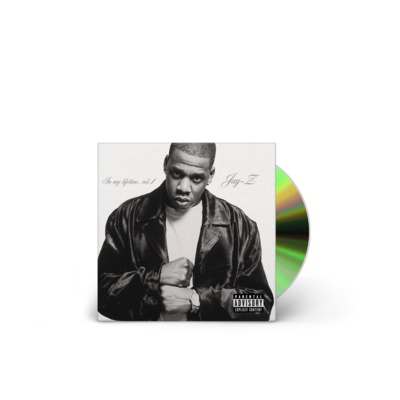 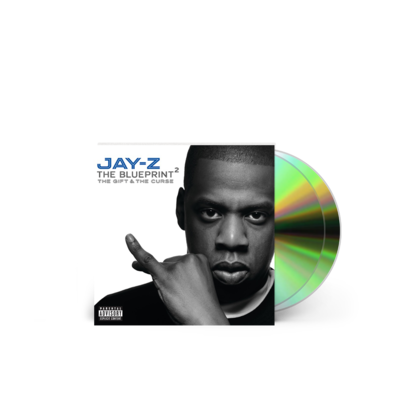 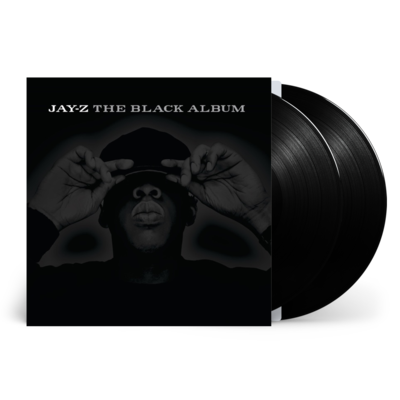 Jay-Z
The Black Album
Double Vinyl LP
US$36.99
In Stock