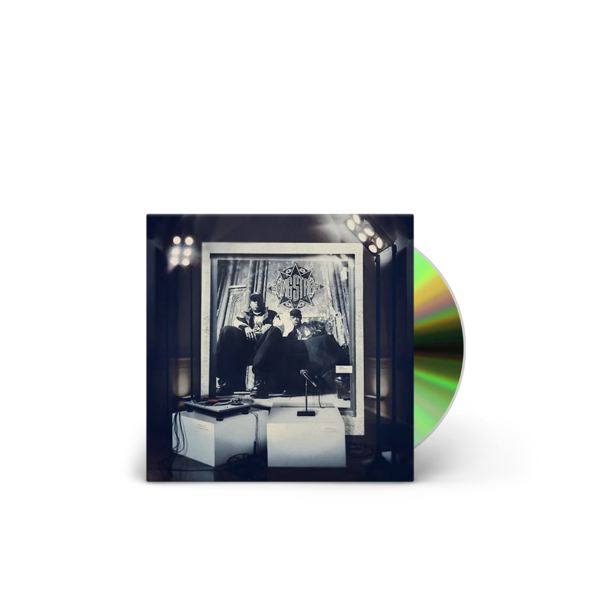 ONE OF THE BEST YET

Gang Starr is undoubtedly one of the most revered, beloved and influential groups in Hip Hop. Over the course of their distinguished career, they became a cultural institution and a brand you could ultimately trust. With a handful of indelible classic albums on their resume, DJ Premier and Guru’s catalogue has not only persevered but mastered the test of time. Simply, Gang Starr did not follow trends, they created them. Though they never “officially” disbanded after the release of their last project (The Ownerz 2003), Premier and Guru still remained infinitely connected to each other even as they embarked on solo paths.

Premier winning three Grammy’s along the way and assisting in turning fast rising artists such as Nas, Jay-Z, Notorious B.I.G. and many others into rap royalty; and his imprint included work with artists such as Drake, Christina Aguilera, Kanye West, Dr. Dre, Snoop, Mac Miller, The Game, Ludacris, Maroon 5, Common, Mos Def, Rakim, KRS-One, Janet Jackson, D’Angelo, DJ Khaled, Joey Bada$$, Royce 5’9, Twenty One Pilots, and Miley Cyrus; all of which spoke to his diversity and ability to traverse genres

In turn, Guru would go on to release his own quartet of highly influential Jazzmatazz projects

In the interim, fans always clamored for another Gang Starr album. Though there were whispers and murmurs over the years, nothing ever panned out and the possibilities of that project being willed into existence seemingly grew more remote as the years passed by. After Guru tragically passed away in 2010 the hope seemed to vanish altogether. The one person who refused to give hope was DJ Premier.

One Of The Best Yet is many things. Yes, it’s the first new Gang Starr album in sixteen-years and it is a historic event to be celebrated and rejoiced, but it symbolizes much more than that. One Of The Best Yet further cements Gang Starr’s legacy. This literal gift of an album not only harkens you back to Gang Starr’s seminal work of the past, but it re-establishes their impact in a modern-day perspective. 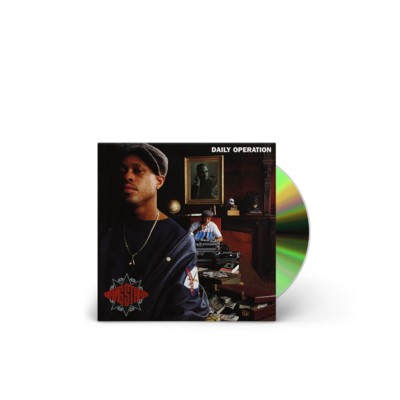 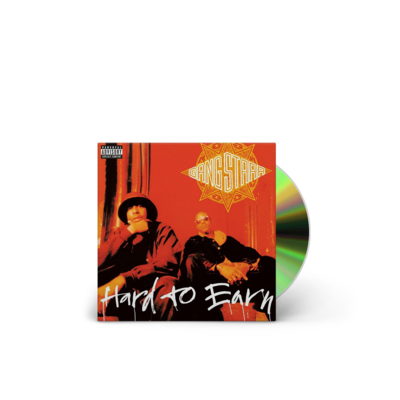 Gang Starr
Hard to Earn
CD Album
US$8.99
In Stock 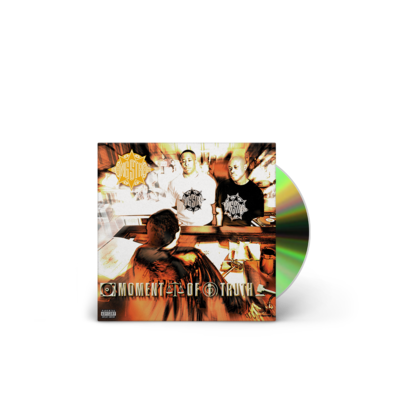 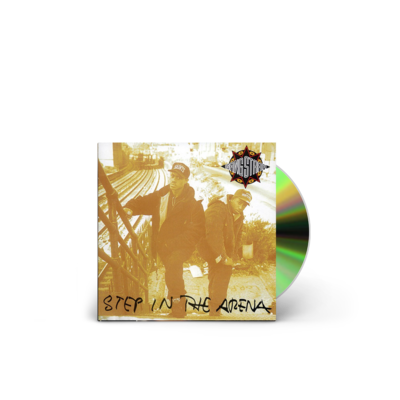 Gang Starr
Step In The Arena
CD Album
US$7.99
In Stock