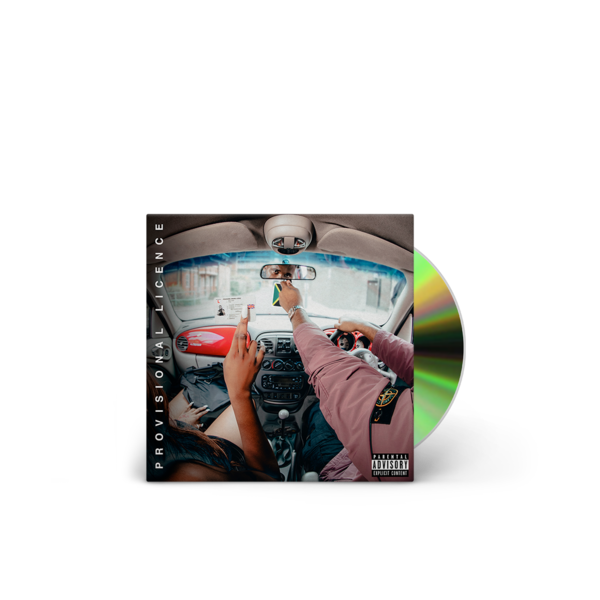 Hailing from the 0121, armed with dextrous flows and striking wordplay, M1llionz has taken the UK rap scene by storm. 2020 saw the release of UKG-leaning hit single 'B1llionz' and head-spinning 'LAGGA' – both of which made very clear his position within the UK drill scene. He has arguably spearheaded a whole new approach to rap, bending the rules to fit his distinct style and delivery. Adding to what has already been an impressive start to the year, featuring on tracks with the likes of Unknown T, SL & Popcaan, M1llionz now boasts over 50 million streams. Continuously applauded for his consistent work rate, unwavering skill, imagery, and wit, M1llionz is firmly poised for a break-out year. Last year, M1llionz won ‘Breakthrough MC/Vocalist’ at DJ Mag’s Best of British Awards and was nominated for ‘Newcomer’ at the MOBO Awards.

With a very notable 2019/20 to boast of, M1llionz’s debut mixtape ‘Provisional Licence’ has finally arrived. Across 12 tracks, the project is as loud a debut as they come. Fuelled with hard-hitting beats, a love for his Caribbean heritage and a unique Birmingham lingo, M1llionz delivers a full body of work that continues to redefine the drill template.

Despite a string of successive releases already this year, ‘Provisional Licence’ delivers the quality of music that M1llionz’s fan continue to crave. Though very few, features on the project see the likes of UK rap heavy-weights AJ Tracey and Headie One, plus the distinctive vocals of Lotto Ash & Jevon. 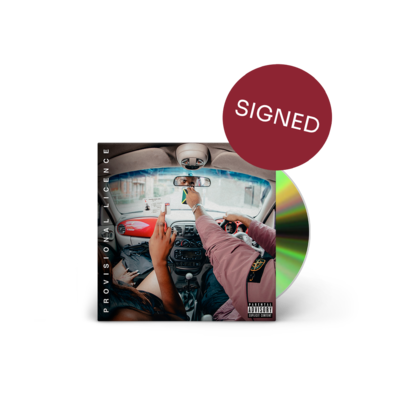