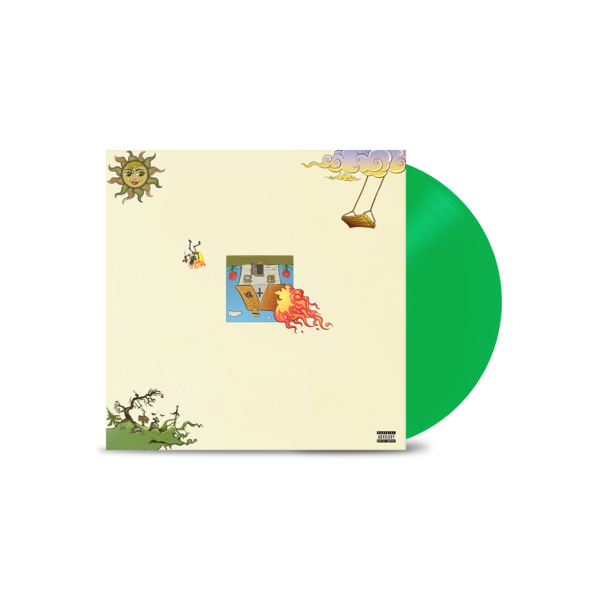 Rema is a superstar already. Championed by no less than Barack Obama and Drake, his early songs such as Iron Man & Dumebi have changed the Afrobeat game forever. Continuously demonstrating wisdom way beyond his years, Rema is paving the way for his generation with his mission statement of taking Afrobeats around the globe being central to everything he does. To some, his success may appear to be overnight but his musical journey began as young as ten in the church. Rema aka Divine Ikubor was born and bred in Benin City and has risen to mainstream consciousness with his unmatched vocals, fusion of genres & ease at being unapologetically himself. Gracing the front covers of The Fader & Dazed & Confused in his career's infancy, he continues to add to his list of career highlights becoming one of Apple Music’s Up Next artists in 2020, joining the FIFA 2021 soundtrack, and catching the attention of; Radio 1, 1Xtra and Kiss. "Rave & Roses" gives us a glimpse into the story of glimpse into the story of Rema the superstar as he tries to navigate life, the fame, love and sex while while creating a sonically pleasing and exciting experience.

2022 has seen Rema exploded into the international star he’s been building up to for years. He’s hit 2 billion career streams with Rave & Roses making up 800+ million streams and becoming the most listened to Afrobeat globally on Spotify. In the UK his hit song from the album has just peaked at #16 on the UK Official Charts for his blazing song Calm Down which is about to be certified Silver in UK. Calm down has been a true global hit with 200+ million views on YouTube for the official Music Video & 160+ million streams on Spotify alone. The track and artist have grown so big internationally that he linked up with Selena Gomez for a new version which has been flying peaking at #7 on the Global Billboard Charts, hitting 1 Billlion views on TikTok, and helped pull in certifications from US (Gold), France (Double Diamond), Ireland (Platinum), Netherlands (Platinum), France (Platinum), Switzerland (Platinum), Portugal (Gold), and many more internationally. 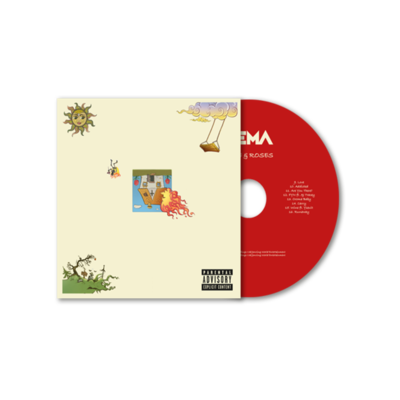