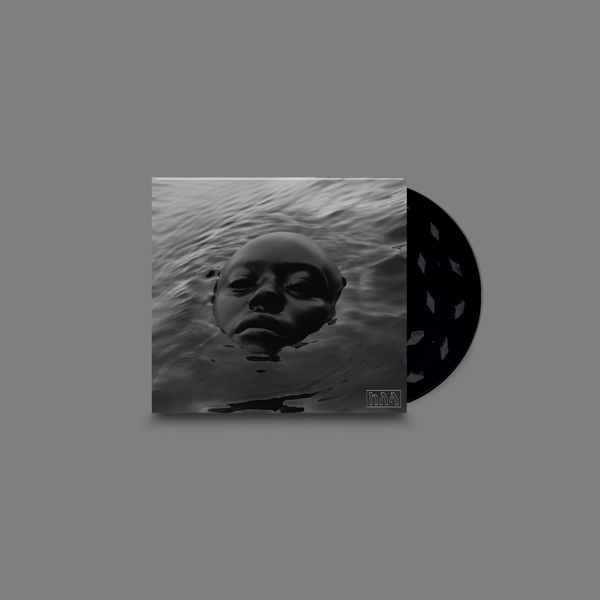 Kelela’s next chapter, RAVEN, promises a sonically beautiful and lustrous experience. On RAVEN, Kelela emerges from the tides of her higher self’s oceanic orbit to explore autonomy, belonging and self-renewal as healing across the fifteen-track LP. “Washed Away” and “Happy Ending” have already both been regaled with critical acclaim: Pitchfork called “Washed Away” a “showcase for her swooping soprano” and “Happy Ending” also demonstrative of her “breathy, decorous vocals.”

“I started this process from the feeling of isolation and alienation I’ve always had as a black femme in dance music, despite its black origins. RAVEN is my first breath taken in the dark, an affirmation of black femme perspective in the midst of systemic erasure and the sound of our vulnerability turned to power,” Kelela says about the project.

Skillfully straddling the frequencies of R&B and Dance music, Kelela has established herself as an artistic interpolator of music, art and fashion. Her early works Cut 4 Me (2013) and Hallucinogen (2015) were momentous examples of her singular spirit, and cemented her artistry as a leading force in the alternative, underground R&B and electronic worlds. She has since collaborated with fellow visionary artists like Solange, Gorillaz, Andrew Thomas Huang and Danny Brown. Thoughtfully intermixing elegance, futurism, divinity and sensuality, Kelela’s unique perspective has carved a lane that demonstrates style as both a component of art, and art in and of itself. 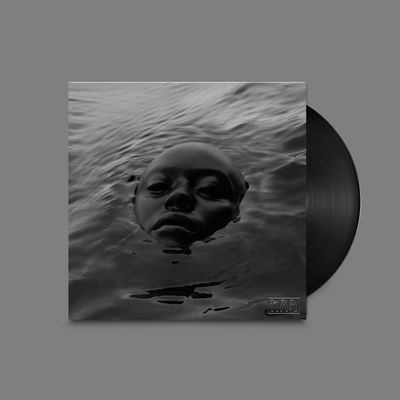 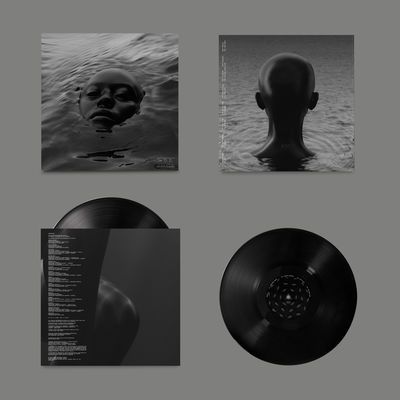 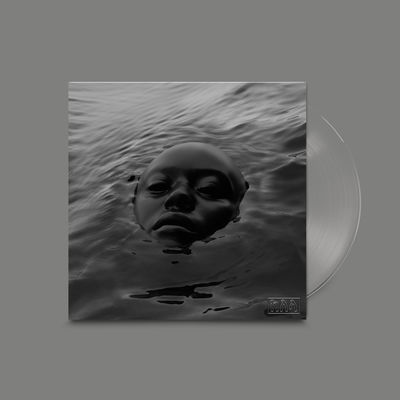 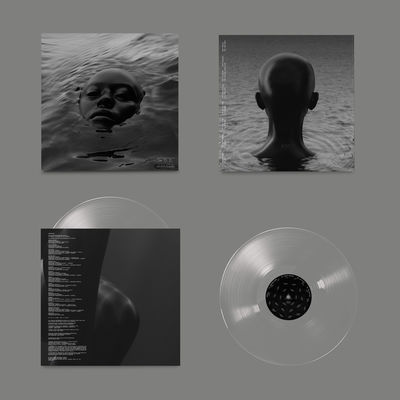