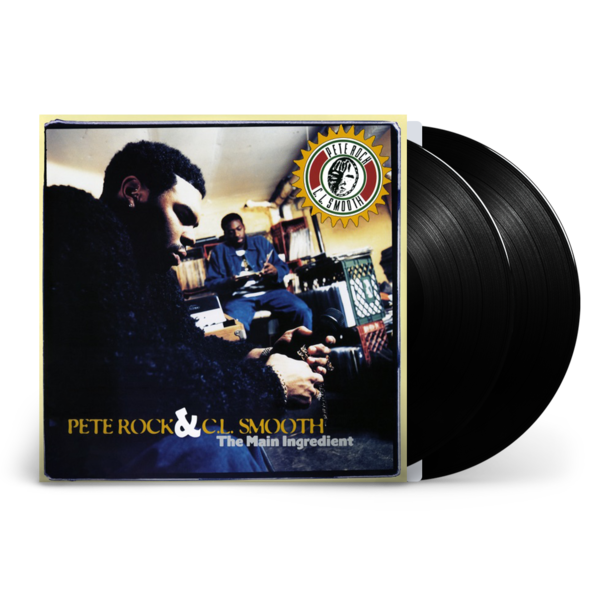 The Main Ingredient (Get On Down Version)

The Main Ingredient is the second album by Pete Rock & CL Smooth, originally released in 1994. Characterized by sultry soul and jazz samples, the album saw a more polished sound than the duo’s debut Mecca & The Soul Brother, building on the praise that they had already garnered. The Main Ingredient is notable for its snappy, crispy drums and extensive use of vocal scratches. It contains some of the duo’s best known work, in the form of tracks such as the upbeat “In The House”, and the catchy “Sun Won’t Come Out”, which features a lush vocal sample from the song of the same name by Harvey Scales.

Continuing a theme initiated by Mecca and the Soul Brother, brief instrumental interludes are placed at the beginning and end of songs. With the exception of just a few tracks, this feature is recurrent throughout the album. In addition, The Main Ingredient saw Rock fleshing out and defining his trademark production style, which is now recognized for often containing smooth basslines, swirling horns, filtered samples, and spacious grooves. The production on this album proved to be influential upon a legion of latter day producers. 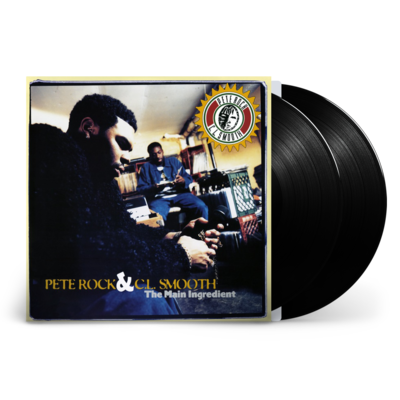 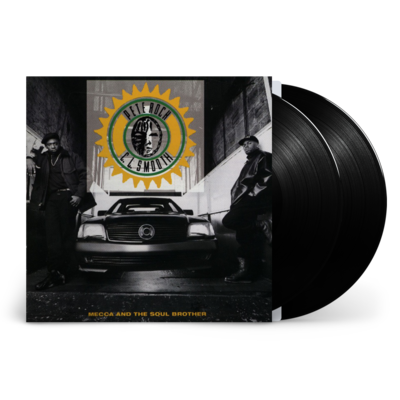 Pete Rock & C.L Smooth
Mecca And The Soul Brother (Get On Down Version)
Double Vinyl LP
US$44.99
Pre-Order