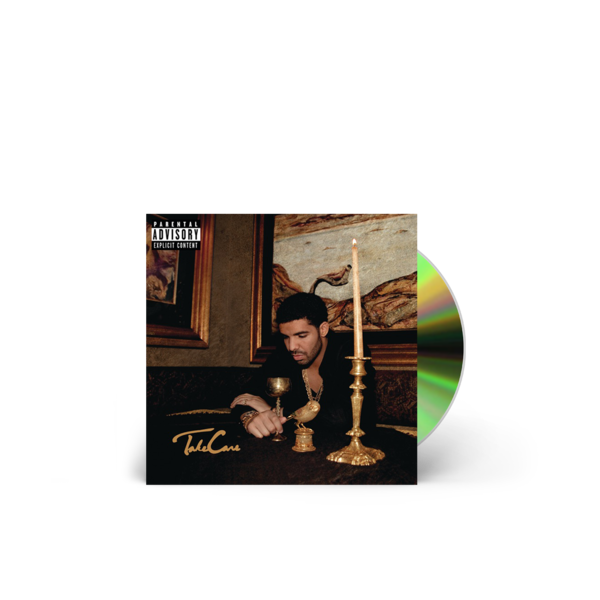 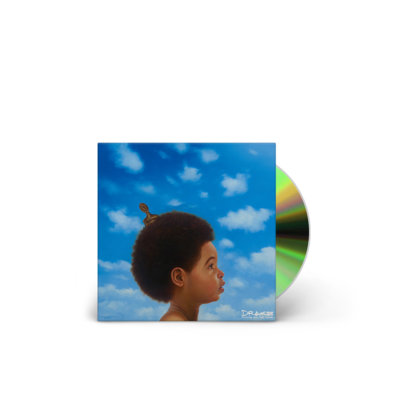 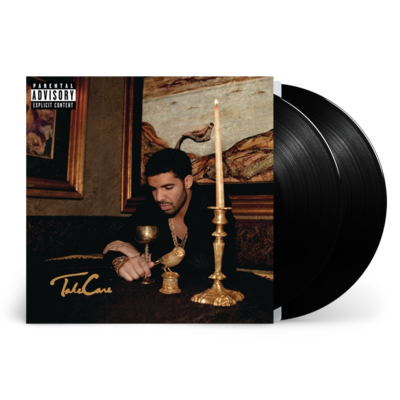 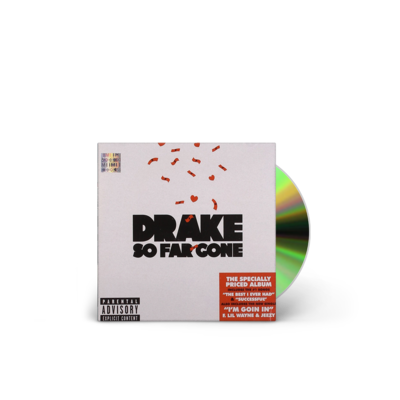 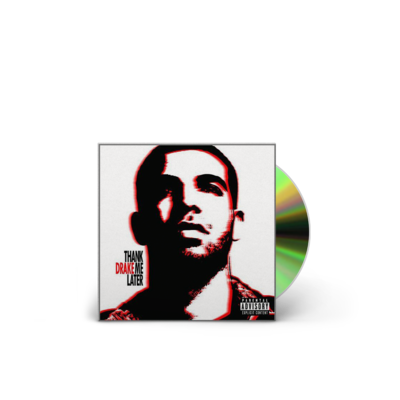 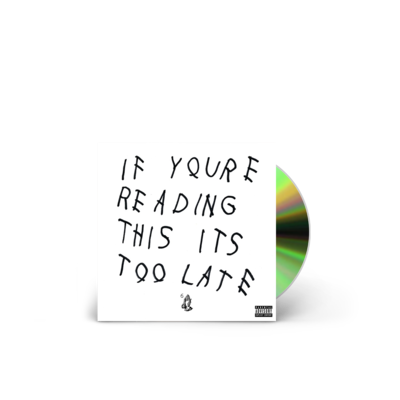 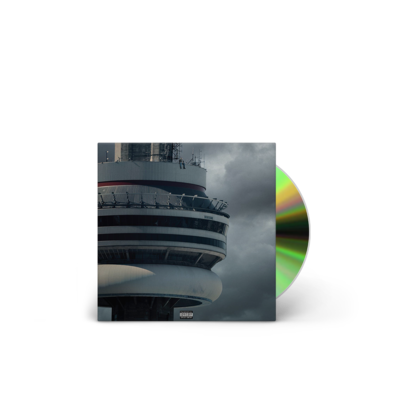 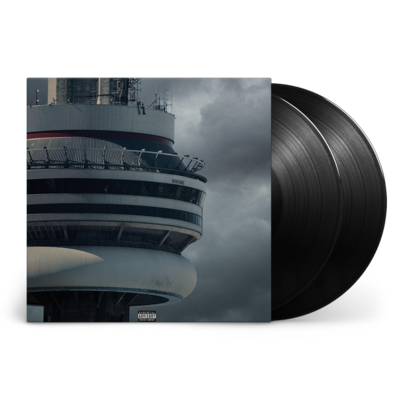 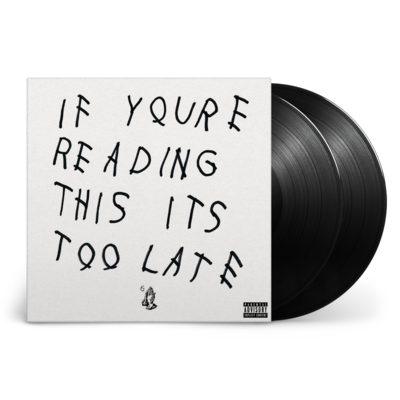 Drake
If You're Reading This It's Too Late - LP
Double Vinyl LP
US$43.99
Pre-Order 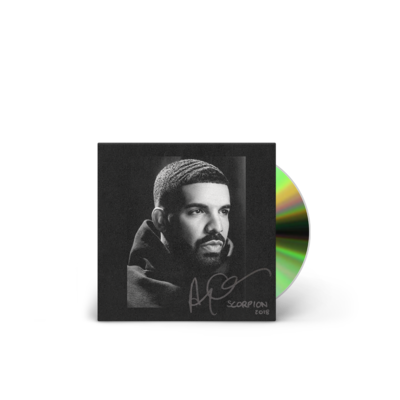 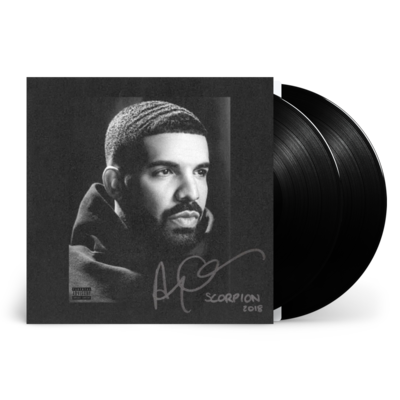