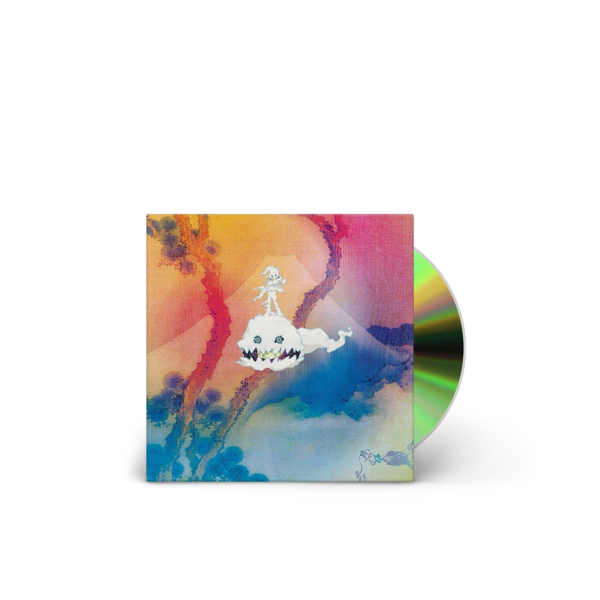 Prior to the album, West and Cudi enjoyed a strong relationship as close friends and musical allies since meeting in 2008, and expressed a desire to record a collaborative album. However, the album never materialized and the duo instead experienced brief fallings-out in 2013 and 2016. They reunited a year later, when the album's first studio sessions began. The album features guest contributions from Pusha T, Yasiin Bey and Ty Dolla Sign, as well as a vocal sample of Louis Prima, who is credited posthumously as a featured artist. It features prominent production from both members of the duo, with further contributions by Dot da Genius, Mike Dean, Evan Mast, Plain Pat, BoogzDaBeast, Benny Blanco, Jeff Bhasker, Justin Vernon, Noah Goldstein, Andrew Dawson, Cashmere Cat and André 3000, among others