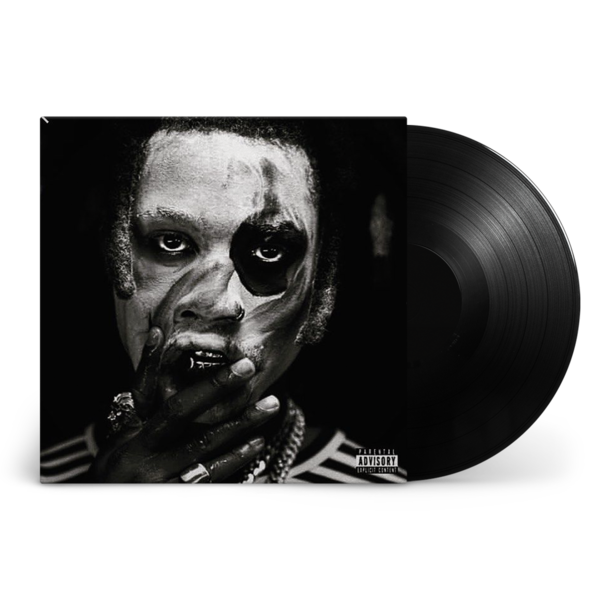 Ta1300 (taboo) is the third album by Denzel Curry. On Ta1300, Denzel delivers a groundbreaking musical performance which sees him as a deadly lyricist and disciple of rap's forefathers while simultaneously filling the gap between the older generation and the new generation of soundcloud rappers that he helped birth in both sound and style. With his music and movements he commands respect from each group in a way few are able to as he tells stories that resonate with both audiences.

The album features production from FNZ, Ronny J, Charlie Heat, DJ Dahi, and more. Guest features include Jid, Billie Eilish, Goldlink and introduces long-time friend and collaborator Nyyjeria. The album is the first long form statement since his 2016 album Imperial which landed him on the xxl freshman cover and helped set the template for the South Florida sound that has exploded in last couple of years. In the process of recording the album Denzel adopted a new alter ego, Zeltron, combining the aspects of all of his split personalities he has created over time.

Denzel describes the album as being split into three parts: the light, the grey, and the dark side. Lyrically, he touches on topics of molestation, the presidential election, fame, hatred, paranoia, revenge, love, arrogance, suicide, loss of loved ones, the current state of music, and personal tales of his own near death experiences. Sonically, the album is the sound of paranoia and the fear of losing things people hold dear to them. Ranging from the melodic work that resembles outkast, to brooding melancholy, and finishing off with a barrage of mood swings from hell a la Marilyn Manson. 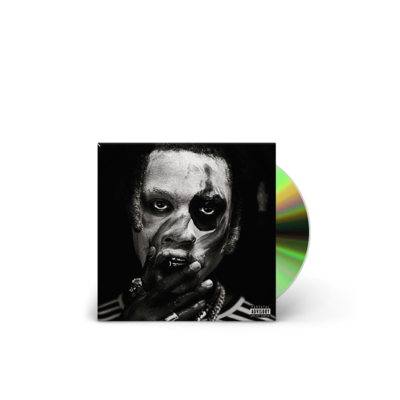 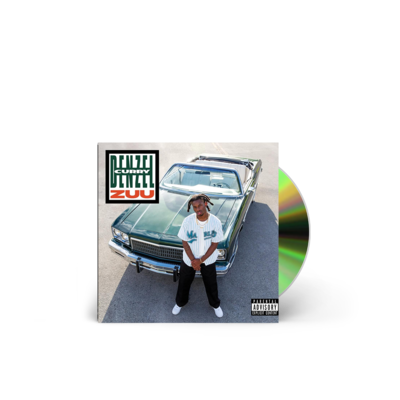 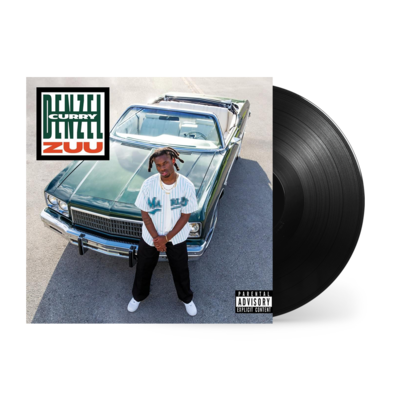