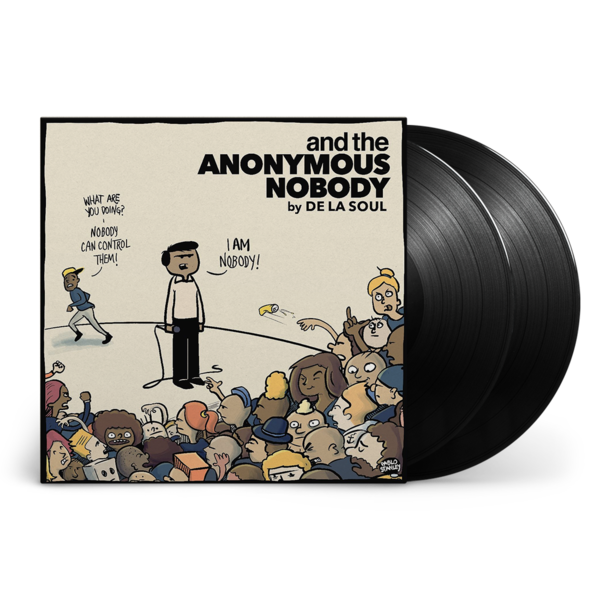 Double gatefold LP that comes with an 11 X 11 printed insert and download card. 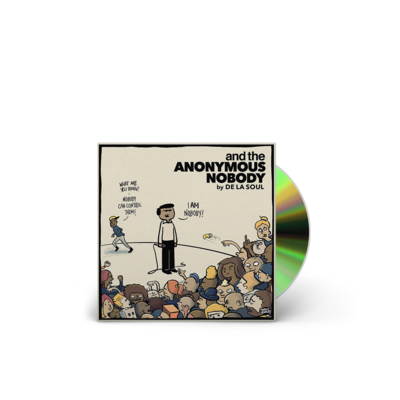 De La Soul
And The Anonymous Nobody…
CD Album
US$7.99
In Stock 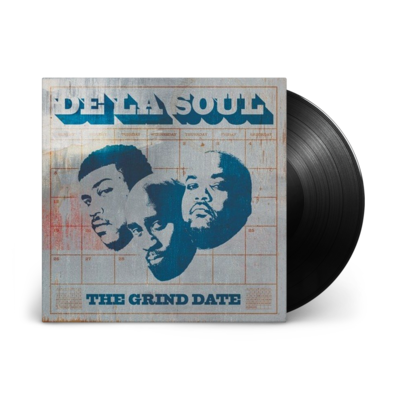