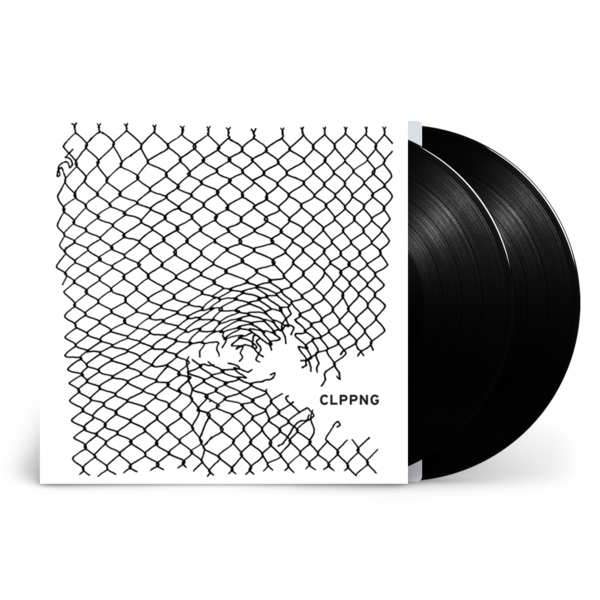 Since the above was written, things have changed for clipping. The band found that listeners were more ready for them than they’d first imagined. Before 2013’s ‘Midcity’, the trio of rapper Daveed Diggs and producers Jonathan Snipes and William Hutson did not expect to find an audience for their abrasive brand of rap music. The project was initially a remix project, an aside to the members’ main occupations - Diggs is a stage actor, while Snipes composes music for film and Hutson is an established noise music artist (Snipes and Hutson collaborated on the score to 2013’s IFC documentary ‘Room 237’). However, since the formation of clipping., the field of commercial music enlarged ever so slightly, making room again for noisier, more adventurous elements in electronic production (though clipping. insist they simply make rap music).

‘CLPPNG’ is a much more ambitious project than ‘Midcity’. The album features guest verses from some of the band’s strongest influences, including Gangsta Boo (formerly of Three 6 Mafia and currently of Da Mafia 6ix), Guce (longtime Bay Area mainstay, member of Bullys Wit Fullys), King T (all-around West Coast gangster rap legend, founder of the Likwit Crew and mentor to Xzibit and Tha Alkaholiks). For the track Work Work’ clipping. joined up with Cocc Pistol Cree, a newcomer from Compton best known for her appearance on DJ Mustard’s mixtape ‘Ketchup’ and her song ‘Lady Killa.’

‘CLPPNG’ stretches the band’s experimental sounds to fit a wider emotional range. ‘Midcity’ had anger and aggression figured out, but ‘CLPPNG’ fits the group’s harsh electronics to club tracks, slow jams, songs to strip to and more. Relying heavily on musique-concrète techniques, the trio built many of the tracks out of field recordings and acoustic sounds. The beat for ‘Tonight’ (featuring Gangsta Boo) evokes a nasty, late night encounter with its fleshy slaps and squishy, biological noises, while ‘Dream’ utilizes natural ambiences to create a bleary, hypnagogic mis-en-scène. The band hasn’t gone soft, however; the album’s intro is likely the most uncompromisingly brutal piece of music they’ve yet recorded and ‘Or Die’ (featuring Guce) is as mean as anything on ‘Midcity’. ‘CLPPNG’ is an album that demonstrates the variety of sounds available when the ‘rules’ of a genre are wilfully questioned. 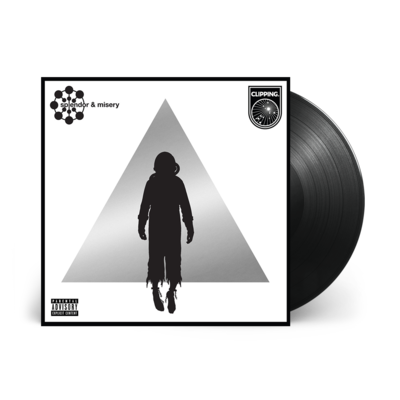 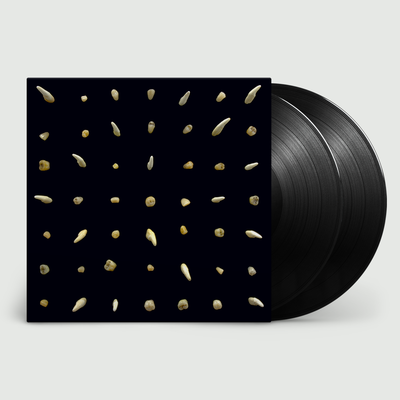 clipping.
Visions of Bodies Being Burned
Double Vinyl LP
US$34.99
In Stock 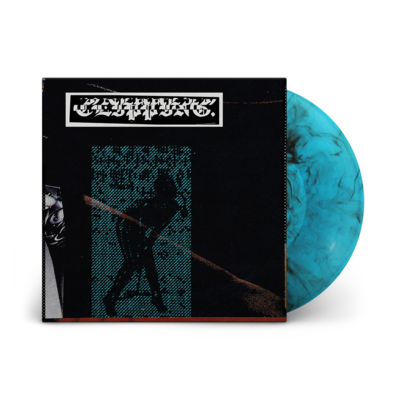