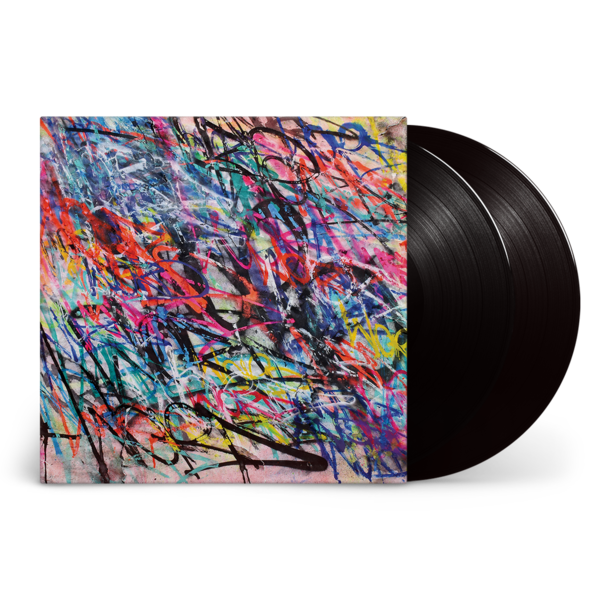 Following their last release, The Day Before Halloween—an imaginative, distorted-synth-driven concept album—Atmosphere returns with a refreshing new project, simply titled WORD? Steering back toward their signature sound, the album further highlights producer Ant’s undeniable talents as the project leans into the classic boom-bap aesthetic, bringing a unique energy out of Slug’s wisdom, wit and delivery. From onset, WORD? proves to be every bit an exercise in refining and advancing their craft as it is a harkening to earlier work. That is, while their releases have grown more broodingly cinematic, and increasingly concerned with the human condition and mortality, WORD? manages to reintroduce moments of levity and light heartedness throughout, an approach seldom heard on their albums of late.

From album opener “Fleetwood,” with its razor-sharp snares and warm fleshy bassline, to the resonant melody of “Clocked”, there are strong hints of Atmosphere’s nascent years within the sound. Meanwhile, songs like “Woes”, “Strung” and “Vanish” cheerfully make light of daily hardships, but they’re more likely to be remembered for making listeners want to bob their heads and sing along. With Slug and Ant directing the course, the album plays like a joyride through a range of experiences and emotions, with an extensive cast of special guests hopping in and out along the way, including Evidence, Muja Messiah, Musab, Nino Bless, Nikki Jean, Anwar HighSign, BlackLiq, Sa-Roc, Haphduzn, Lateef the Truthspeaker, Aesop Rock, and the late MF DOOM (RIP). The result is a project that feels like it came from the era or, perhaps more fittingly, the mindset that created albums like God Loves Ugly, Seven’s Travels, or the popular Sad Clown series, while sounding as polished and perfected as more recent albums like Mi Vida Local or Whenever.

Ultimately, WORD? pairs the breadth of Atmosphere’s talents with the beauty of their growth, all while showing they still have a lot of fun in the process and don’t mind letting the listener in on the fun as well.