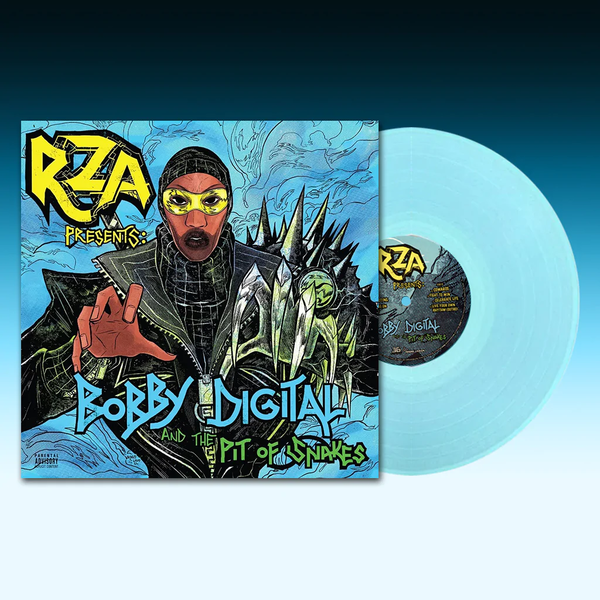 Famed for being leader of the world-renowned Wu-Tang Clan, RZA made his Bobby Digital alter ego known on 1998's LP Bobby Digital In Stereo. The alias returns with the second instalment of his new project, the Bobby Digital Trilogy, which will serve as the soundtrack to an upcoming graphic novel.

The trilogy was kicked off during the summer by Saturday Afternoon Kung Fu Theatre. Arriving on the heels of this critically acclaimed first instalment, Bobby Digital and The Pit of Snakes was produced by DJ Scratch. Under this moniker, RZA finds a freedom to musically depict his love of comic books through rich orchestral soundscapes and playful beats. As always, however, he reminds listeners of the legend status he earned in the Wu-Tang Clan, through authoritative and bold lyricism.

A wide emotional journey, taking in a scenery of cyborgs and kangaroos in the lyrical narrative; RZA finds great freedom in the idea of character on Bobby Digital and the Pit of Snakes. 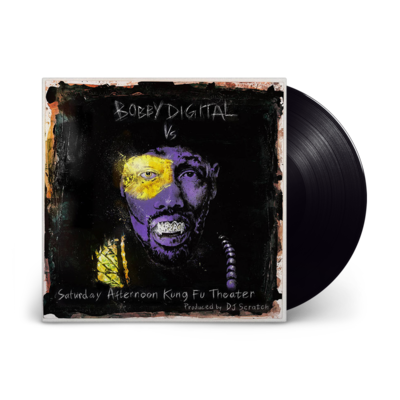