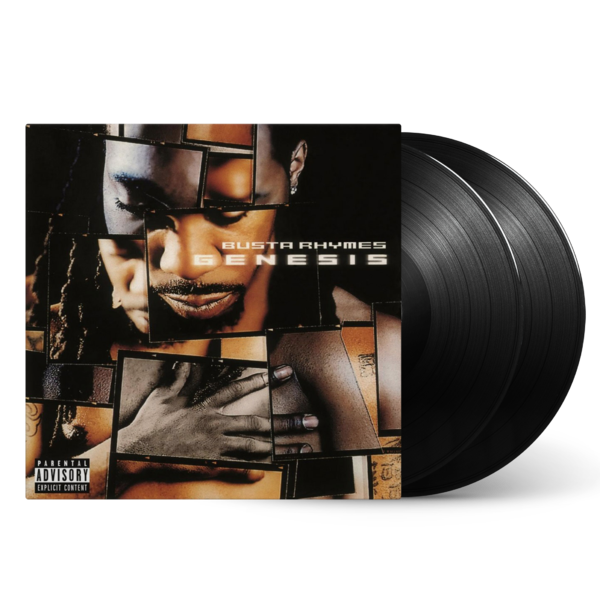 Genesis is the fifth studio album by American rapper and Leader Of The New School alumnus Busta Rhymes. Released in 2001, the album debuted at number 7 on the Billboard 200 and ultimately sold 1 million copies in the US and was certified platinum. The fourth single from the album, "Pass the Courvoisier Part II", peaked at number 11 on the Billboard Hot 100.

On Genesis, the beats seem darker and more synth-oriented, giving it an edge reminiscent of the bass-heavy G-funk sound. "As I Come Back" is a good example, featuring a sustained keyboard note droning on throughout the chorus with Busta rapping in his raspy style. Busta Rhymes can also make a good dance song, like the hypnotic "What It Is," a fractured funk anthem that features robotic female vocals from Kelis and a slow beat consisting of clicks and snaps.

Other guest appearances include P. Diddy's turn on the dramatic "Pass the Courvoisier," Mary J. Blidge on "There's Only One," and the occasional appearances by the Flipmode Squad, as well as production work from Pete Rock and Dr. Dre, among others. 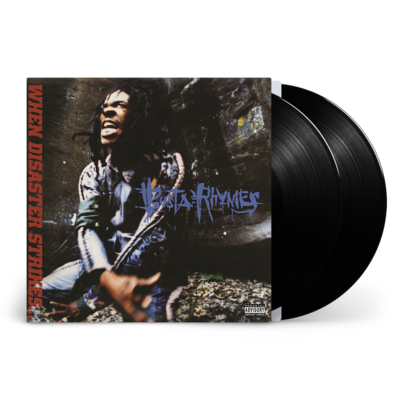