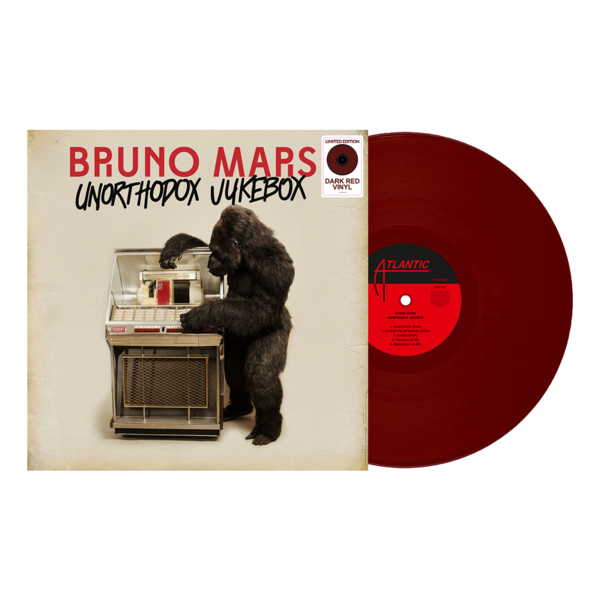 Bruno Mars is a 21-time GRAMMY Award nominee and multi-GRAMMY winner. The celebrated singer, songwriter, producer, musician has sold over 171 million singles worldwide, making him one of the best-selling artists of all time. His most recent critically acclaimed and RIAA certified platinum album, “24K Magic,” made an impressive debut atop the Top Digital Albums and R&B/Hip-Hop Albums charts. Additionally, the album and its lead single, “24K Magic,” simultaneously hit No. 1 on the iTunes Overall Albums and Overall Songs charts week of release. The single has since climbed to No. 4 on the Billboard Hot 100 and has also officially been certified Platinum by the RIAA.