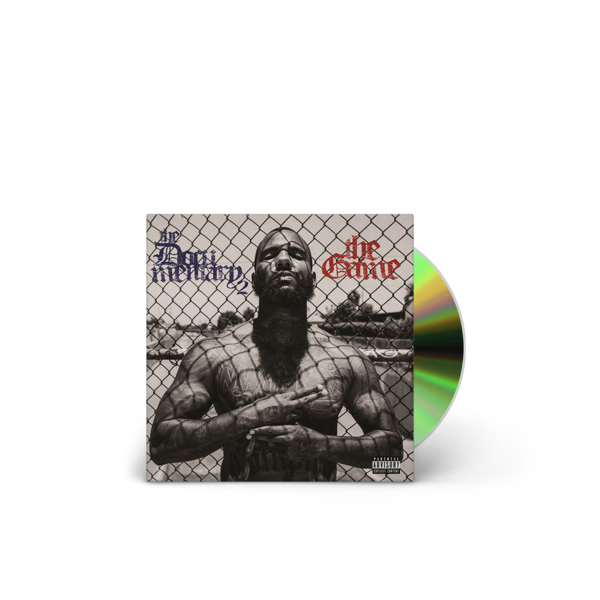 Game's "THE DOCUMENTARY 2" is one of the most eagerly anticipated albums of the year. Ten years after what’s widely considered to be Game’s best album, the compton rapper is now on his sixth album. Bringing back the West Coast sound, The Game has the support of Dr. Dre for his new album which is fueled by features from heavyweights like Kanye West, Kendrick Lamar, Snoop Dogg, will.i.am, Fergie, Diddy, Ice Cube and Drake as well.

Even before Game released his first studio album, he has been among the most revered artists in rap. Signed to Dr. Dre in the early 2000s, Game exploded on the music scene in 2004 as the most dynamic member of 50 Cent's G-Unit collective. With the release of Game’s debut album, 2005's blockbuster The Documentary, the rapper became the first platinum artist to emerge from the West Coast in several years.

From there, Game broke out on his own, delivering a seemingly endless string of mixtapes and recording his acclaimed The Doctor’s Advocate album without either Dr. Dre’s or 50 Cent’s involvement. The 2006 release featured the hit singles “It’s Okay (One Blood)” and “Wouldn't Get Far,” demonstrating that Game was his own artist. He was a star in his own right, a performer whose razor-sharp lyricism and virtually non-stop output of top-shelf material made him one of music's most interesting artists.