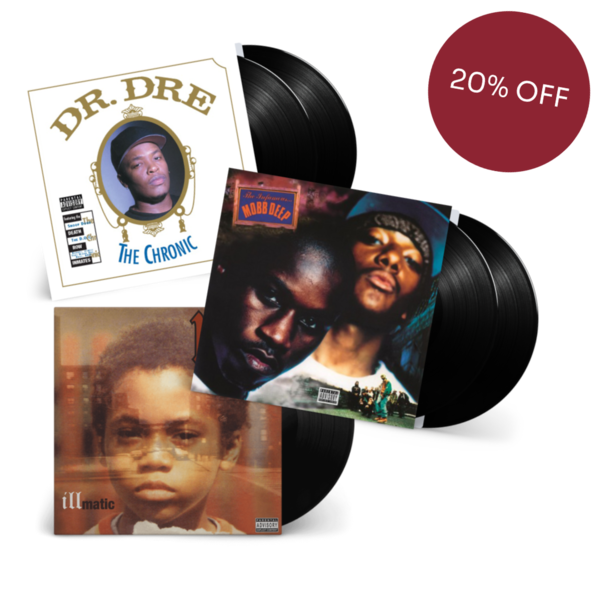 The Chronic is the debut studio album by Dr. Dre. It was released on December 15, 1992, by his own record label Death Row Records and distributed by Priority Records.

The Infamous is the second studio album by the American Hip Hop duo Mobb Deep, released in 1995. The album features guest apperances from Nas, Wu-Tang Clan members, Reakwon and Ghostface Killah. It marked Mobb Deep's transition from a relatively unknown Rap duo to an influential and commercially successful one.