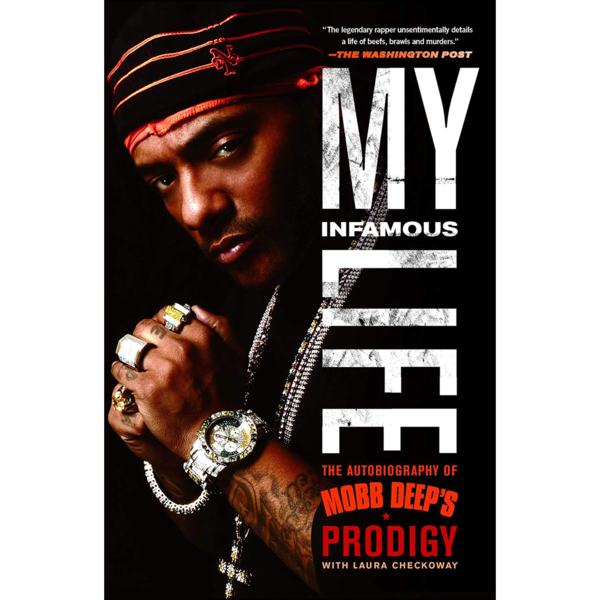 My Infamous Life - The Autobiography of Mobb Deep's Prodigy

Please select “ship as available" during check out if you'd like to receive your products when they're available. If you don't select this option your items will ship in one go at the last release date. This cannot be changed after you've made your order.

"My Infamous Life is an unblinking account of Prodigy’s wild times with Mobb Deep who, alongside rappers like Nas, The Notorious B.I.G., Tupac Shakur, Jay-Z, and Wu-Tang Clan, changed the musical landscape with their vivid portrayals of early ’90s street life.

For the first time, Prodigy gives an intimate look at his family background, his battles with drugs, his life of crime, his relentless suffering with sickle-cell anemia, and much more including legendary bicoastal rap feuds, celebrity beef, and run-ins with Puff Daddy. Released after serving three and a half years in state prison due to what many consider an unlawful arrest by a rumoured secret NYPD hip hop task force, Prodigy talks about his life as one of rap’s greatest legends.

Taking the reader behind the hip hop world, Prodigy lays down the truth about the intoxicating power of money, the meaning of true friendship and loyalty. This is the heart-breaking journey of a child born in privilege, his youth spent among music royalty like Diana Ross and Dizzy Gillespie, educated in private schools, until a family tragedy changed everything. 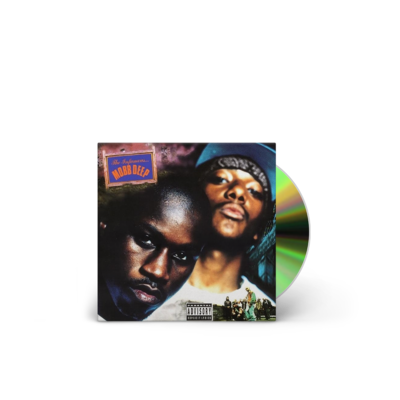 Mobb Deep
The Infamous
CD Album
US$11.99
In Stock