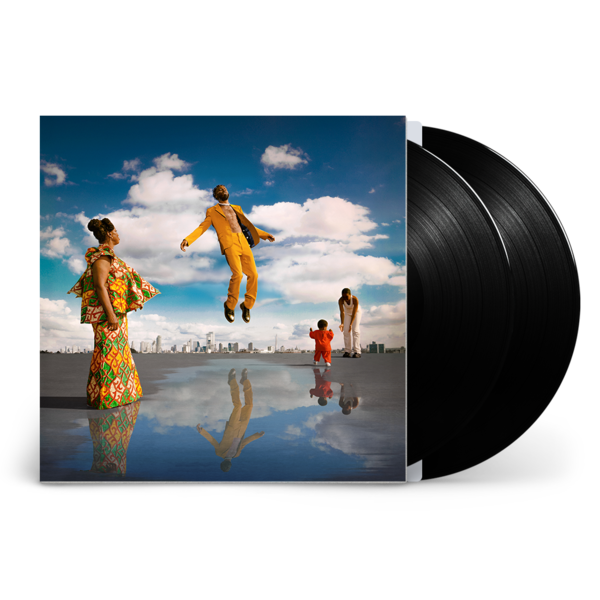 Kojey Radical, one of the UK's most influential musical voices, today announces details of his highly-anticipated debut album. Titled Reason To Smile, the 15 track album will be released on 4th March 2021 via Asylum / Atlantic Records. It features guest appearances from Tiana Major9, Masego, Shaé Universe, Cash, Kelis, Lex Amor, Knucks, Shakka, Wretch 32, Ego Ella May and Rex Life Raj and his own mother (whose voice weaves throughout the record) alongside a who's-who of global production talent including KZ, Swindle, Jay Prince, iO, The FaNaTiX, Cadenza, 169, Venna, Ric & Thadeus, Blue Lab Beats, Emil Larbi, Mr Cutts and Ed Thomas. Having already made such an indelible mark on British music it's hard to believe that Kojey Radical has never released an album. Over four previous EPs, Kojey Radical has given people greatness but on Reason To Smile he's striving for perfection. Defined by a sound he describes as "space and bass" and featuring the singles "War Outside (ft Lex Amor)" and "Gangsta", Reason To Smile is without doubt Kojey Radical's most ambitious and complete work to date and an emphatic statement of the levels at which he operates.