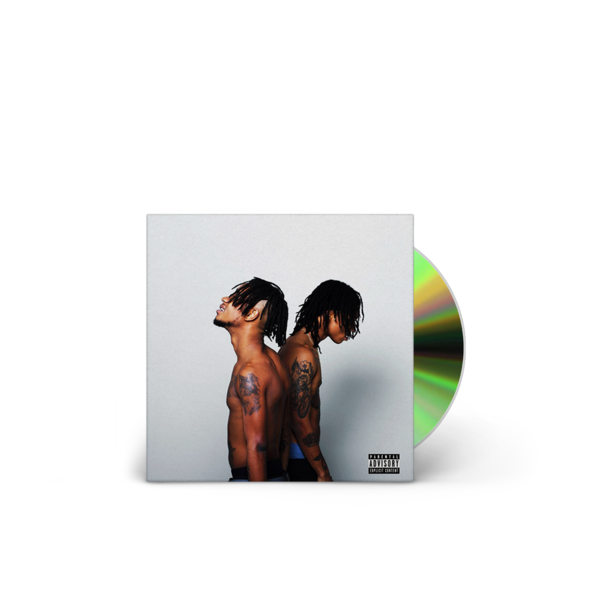 To turn up, in Southern rap parlance, is to go over the top, to celebrate wildly, to more or less explode with vim. For the last two years, no hip-hop artists have taken this idea as a mandate more than the two brothers, Swae Lee and Slim Jxmmi, who form Rae Sremmurd. They have been exemplars of exuberance, pillars of partying. Their full length, debut album, SremmLife, was a pure distillation of Social Media Speed Culture in which practically every song either was built on a catchphrase or hashtag, or ended up becoming one.

Nobody in hip-hop since Lil Jon has thought harder, or devoted more creative energy to, what it takes to deliver one gut-punch thrill after the next, over and over again.But sometimes, when you have turned up as much as is humanly possible, the only turn remaining is the turn left. And so on their follow up, SremmLife 2, Rae Sremmund have taken a low-key approach to the same territory. Any flashes of excitement are undercut by swaths of musical darkness. The party is ongoing, but it sounds like it’s taking place in a fun house hall of mirrors - if SremmLife was the album that instigated a wild night, SremmLife 2 is the one that plays as it ventures into unpredictable, sometimes harrowing territory. That’s largely because of the production, which is more sinister and less manic than last time around.

Rae Sremmurd is particularly well-suited to the carnival sounds of its debut, but in many places here feels as if it’s getting squelched. Almost all of the beats are by Mike Will Made It or producers in his EarDrummers camp (from which the duo took their name) - their vision of night life now takes in ominous piano, industrial noise and deflated tempos. Swae Lee and Slim Jxmmi are still, by and large, ecstatic, but the music is slurry. 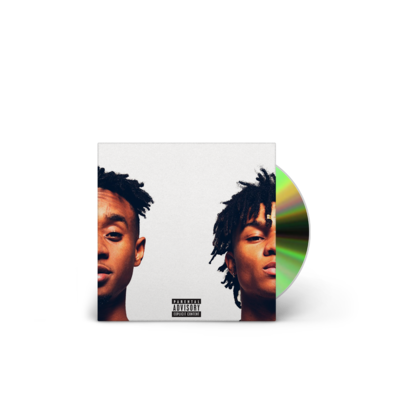