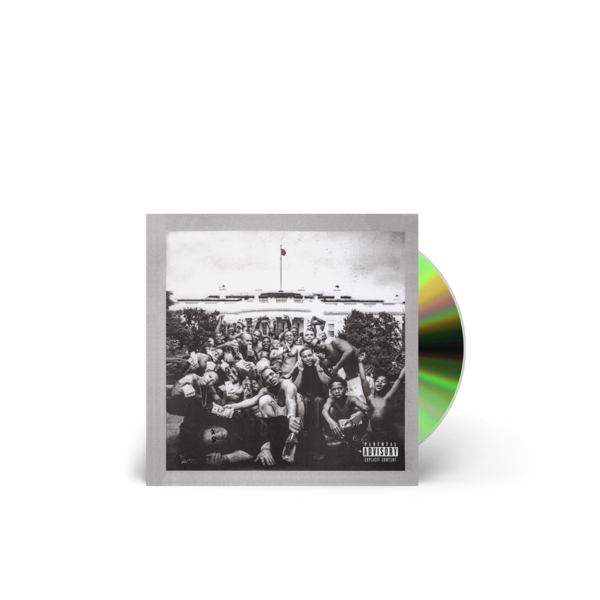 To Pimp A Butterfly: CD 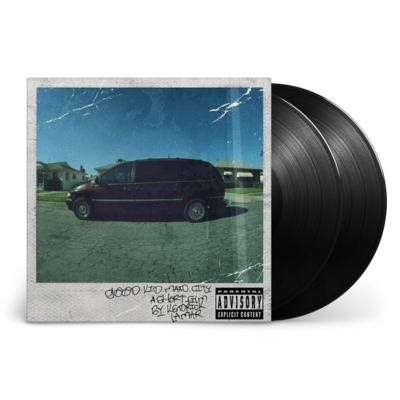 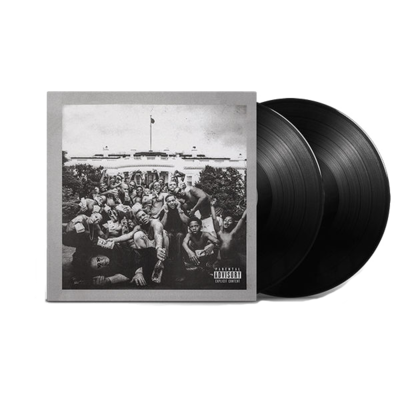 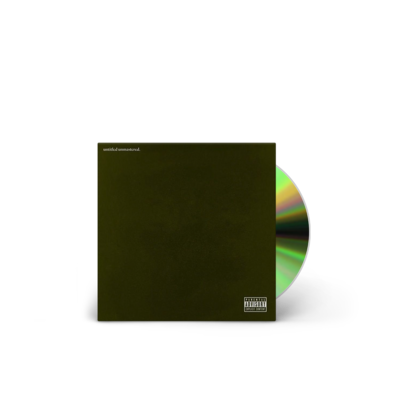 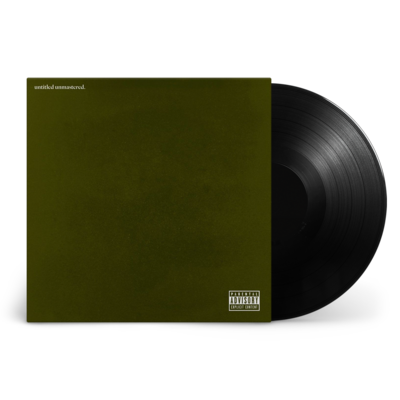 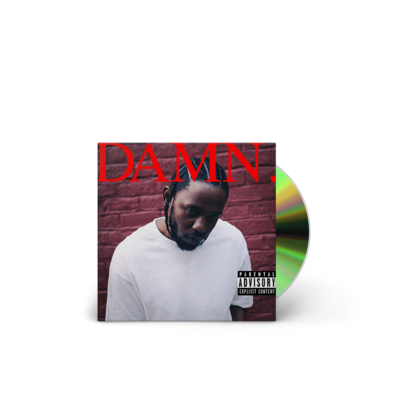 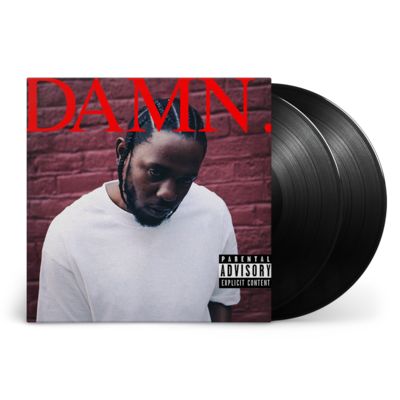 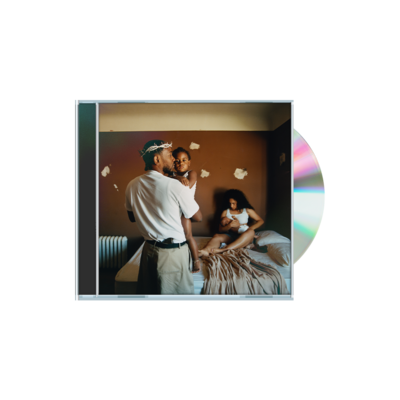 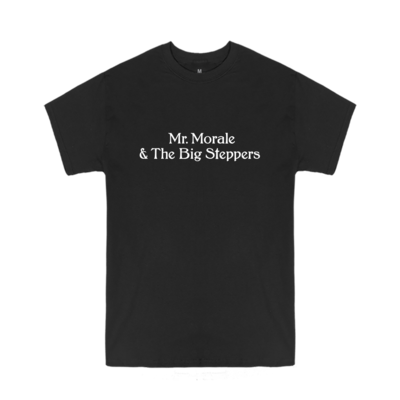 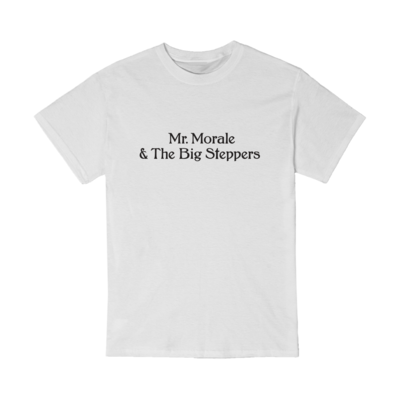 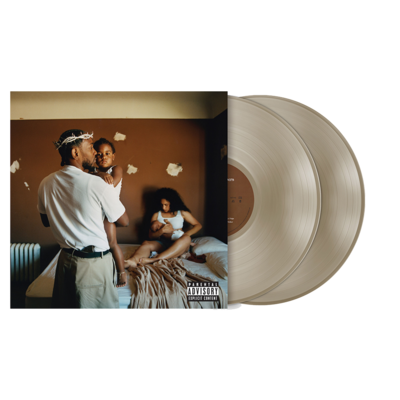 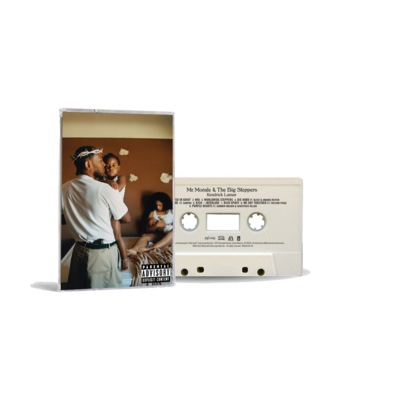 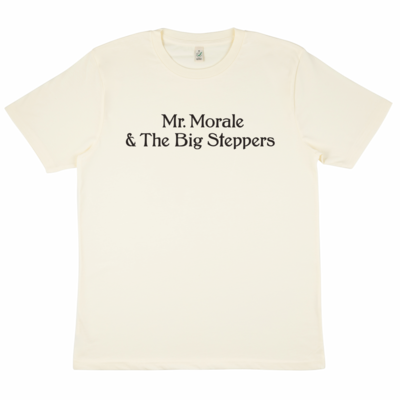 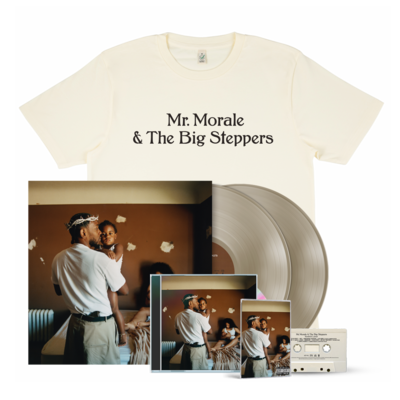 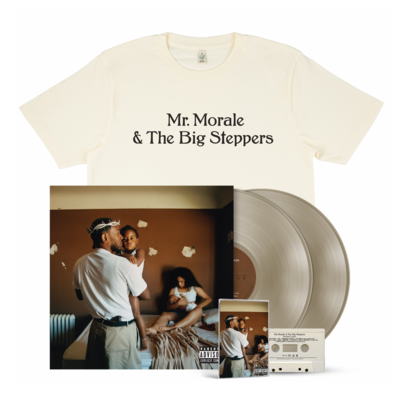 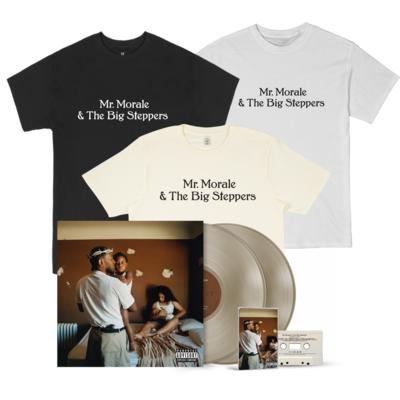 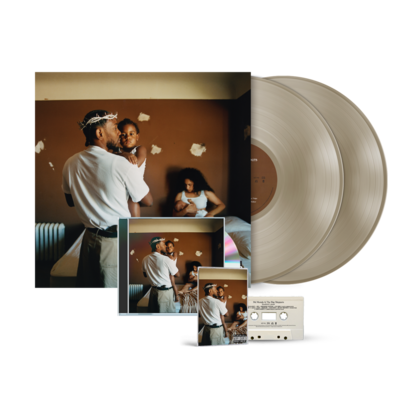 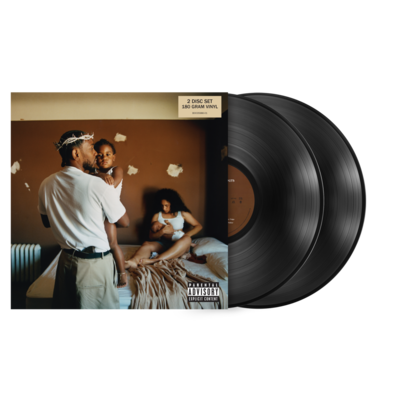 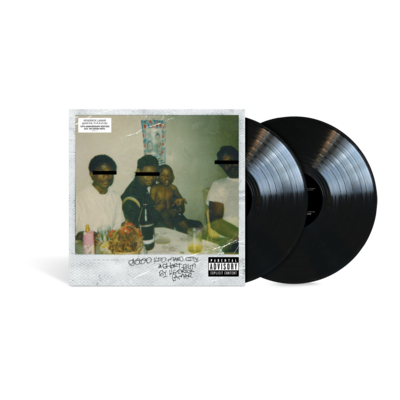 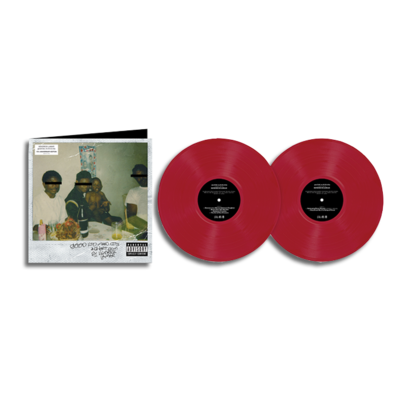 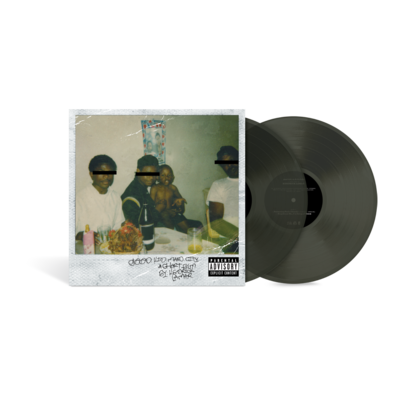 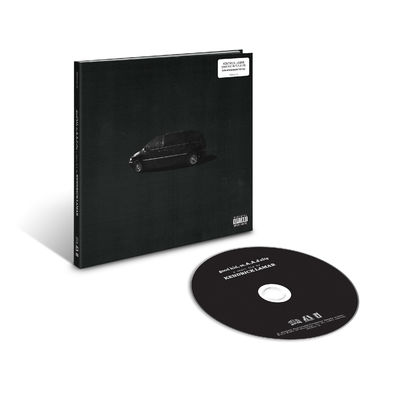 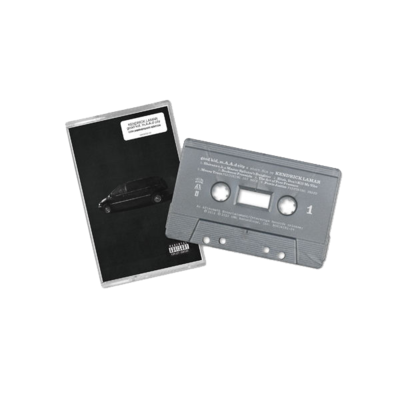 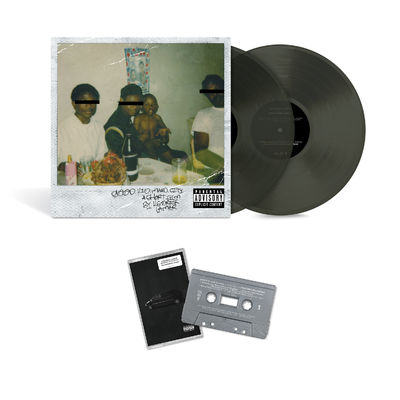 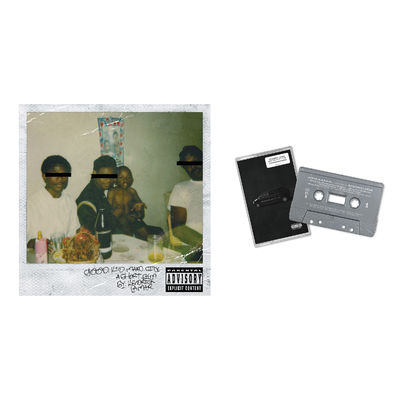