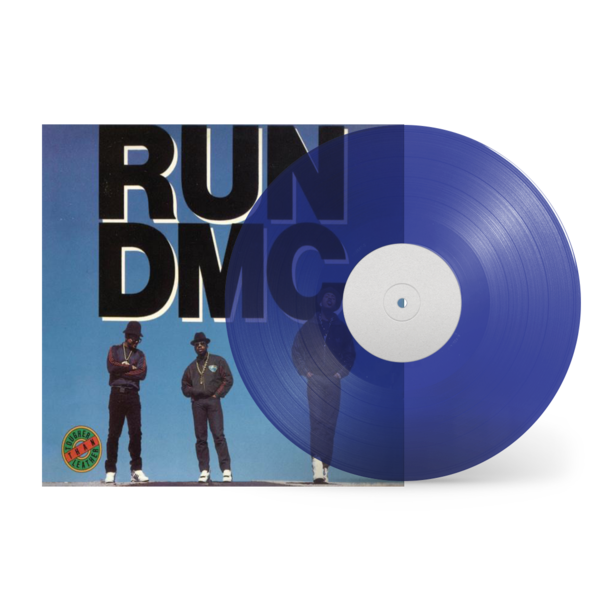 Too many people sleep on Tougher Than Leather, Run-DMC’s fourth album. But hear us out as we plead the case for this amazing LP. By 1988 there was a lot more competition in the rap game –Public Enemy, Boogie Down Productions, Eric B. and Rakim, Ice-T and many more had given Hollis, Queens’ prodigal sons lots of competition. But Joe, Darryl and Jay were still at the top of their game, and hip-hop fans should never let this classic – chiefly produced by their Queens neighboir, DJ and multi-instrumentalist Davy D[MX] –get lost in their crates. For starters, the album’s first single, Run’s House / Beats To The Rhyme is arguably the most powerful one-two punch of the trio’s career, showing contenders to the rap throne that they could still destroy a beat, tag-teaming with power at any speed.

Not to be lost in the shuffle, fans were also reminded on both sides that Jam-Master Jay remained one of the world’s best DJs, flexing the pinnacle of what would be called “turntablism” a decade later. Both songs show a musical telepathy between all three that has rarely been equaled. The second single, Mary, Mary, driven by an infectious Monkees sample, took a different approach, shrewdly ensuring that pop fans who jumped on the Raising Hell bandwagon had something to chew on. But, like Walk This Way, the song wasn’t just bubblegum –there was an edge to it, and the lyrical gymnastics were very real. It wasn’t selling out, it was allowing fans to buy in. Papa Crazy, driven in concept and by a sample from the Temptations’ Papa Was A Rolling Stone, followed a similar pop-leaning path.

Overall, the lyrical content on the album was a step up from the group’s first three LPs. It’s easy to infer, looking back, that they were feeling the heat from their younger competitors in the rap game. The genre was changing fast, and they were up to the challenge. On cuts like Radio Station they bring substance to the grooves, by attacking Black Radio for its continual denigration of rap. Tougher Than Leather reminds the world that they were still the Kings of Rock, with hard guitars to drive the point home. And They Call Us Run-DMC and Soul To Rock And Roll both bring things back to their early days, with sure-fire park jam rhymes and killer cuts. Tougher Than Leather, which went platinum up against a lot of competition, perfectly bookends the ‘80s output of one of the decade’s most important groups. It encompasses the full range of the trio’s capabilities, and reminds us that Run-DMC should never be forgotten as both pioneers and party-rockers. And so, we say, long live Joe, Darryl and Jay! 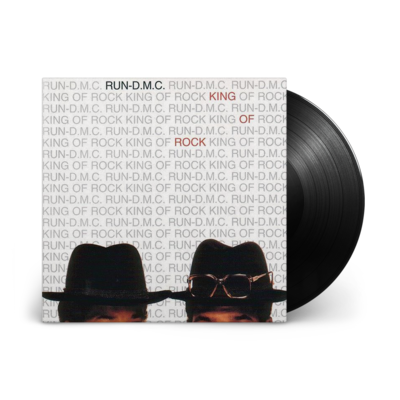 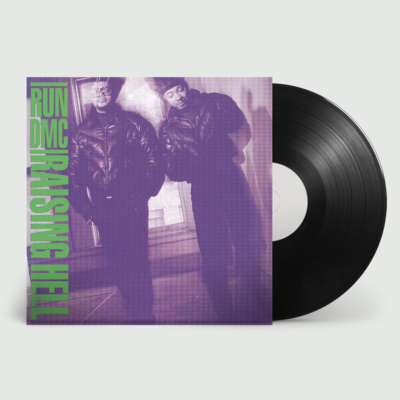