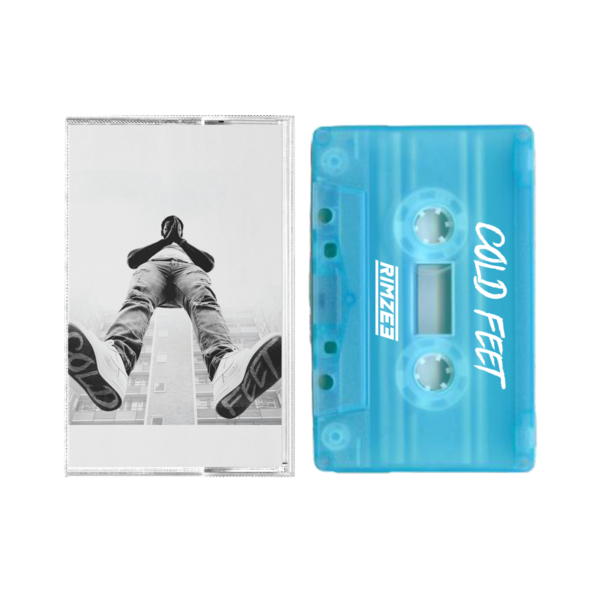 8th September @ 8pm BST - Clapton rapper Rimzee drops a hard-hitting taster of what is to come in his new single ‘Intro’ and announces his forthcoming mixtape, ‘Cold Feet’. Produced by NECHO, Rimzee confirms why the hype is warranted in just under two minutes in the vulnerable ‘Intro’ that reflects on street life, ambition, deceit and loss. Following in the footsteps of his seminal Rap album, ‘Upper Clapton Dreams’, ‘Cold Feet’ demonstrates his trajectory through wordplay and hard-hitting lyricism.

There is no one else in the UK music scene quite like musician and entrepreneur, Rimzee. From his six and half-years absence to the enormous impact his singles, freestyles and collaborations have made in such a short time, he is a man of many talents. Growing up as the middle child with two brothers, Rimzee was raised on Styles P, Jay Z, Biggie, Wiley, Dizzee, Skepta, and JME. The Hackney native has been rapping as early as thirteen years old and has been through extreme trials and tribulations to get to this point. Cult classics of his include; ‘2010 Freestyle/New York Min Remix’, his debut mixtape ‘Upper Clapton Dreams’ as well as his viral hits ‘Expensive Pain’, ‘G Wagon’ and ‘Split Decisions’.

Music will always be his first love but Rimzee is building his business portfolio daily with other ventures including; a forthcoming restaurant, a property portfolio, a car rental business, and his own record label and recording studio. He used his time in prison to grow and found a particular love for reading, specifically self-help books which opened his eyes to the endless opportunities around him. Rimzee likes to surround himself with positive people who share his drive for life and success. 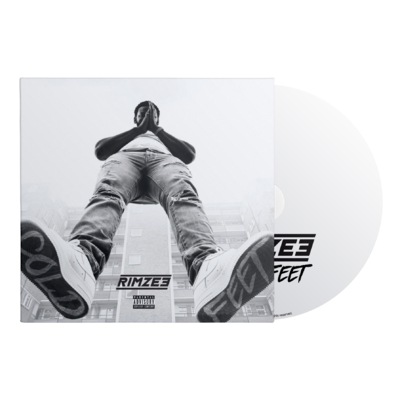