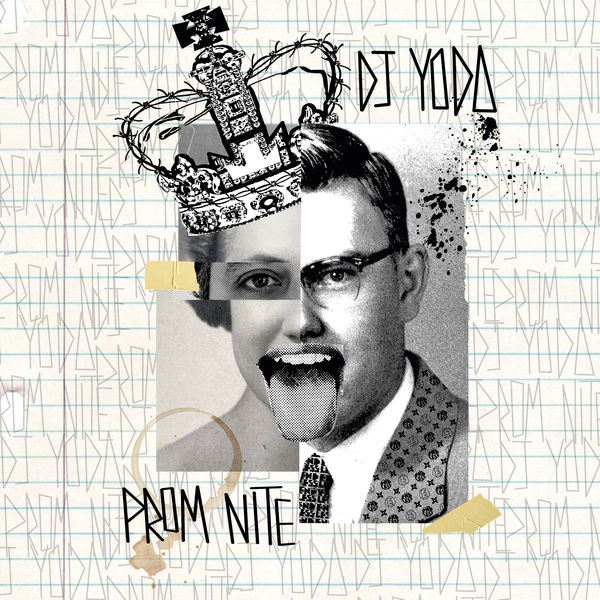 Dressed in a powder blue suit with the frilly shirt to match, DJ Yoda invites you to be his +1 for Prom Nite, his new album promising retro Americana full of daydreaming reverie, international megastar guests, trip hop acknowledging the likes of Morcheeba and Nightmares on Wax, and the turntable extraordinaire’s bread and butter of cuts, beats and rhymes.

Certainly no stranger to retro sounds having famously peppered his DJ and AV sets with the unexpected the world over, and his ‘How to Cut n Paste’ mix series going all the way back to the 30s, Yoda’s harp-laden puppy love vibe spreads from the sweet and mellow sound of 2019’s ‘Home Cooking’, an album described as ‘boundary-breaking’ by Mojo upon slotting nicely into the UK’s blooming jazz canon. Think deliciously harmonised doo-wop murmuring ‘Goodnight Sweetheart’ with an eye for dreamboats en route to Makeout Point – on ‘My Energy’, Eva Lazarus takes the form of an earth angel, with Yoda on jukebox cut-ups, taking it back to starry-eyed, clean cut days of wonder (or more recently, Little Mix’s ‘Love Me Like You’).

Beginning enigmatically with the assistance of Hollywood A-lister (and former next-door neighbour) Lily James, ‘Breathe’ demonstrate Yoda’s continued evolution as a musician (not to mention shrewd decision maker), with James’ vocal confidence - a little Lana del Rey to her breathiness - returning on the velvet-smooth ‘Airplane Mode’. It’s a smartly executed soundclash accentuated by LA rapper Choosey, the star of the album’s straightest hip-hop shooter ‘Harder I Rock’. Homeboy Sandman adds some kick to the prom punch with typical wordplay sent down ‘Coconut Grove’, and Liam Bailey is perfectly cast for the darkly cinematic sway of ‘Don’t Even Try It’.

On an album of many talking points, the LP’s crowning glory is opening single ‘Feel Like Home’: featuring the vocal comforts of the House Gospel Choir, it’s your go–to pick-me-up when the chips are down, targeting the hairs on the backs of necks like a softer focus version of Jamie xx’s ‘Loud Places’. Extended into an alternative, equally uplifting form by Beardyman’s ‘Don’t Mean Thing’, summer festival season already has its homecoming anthem. 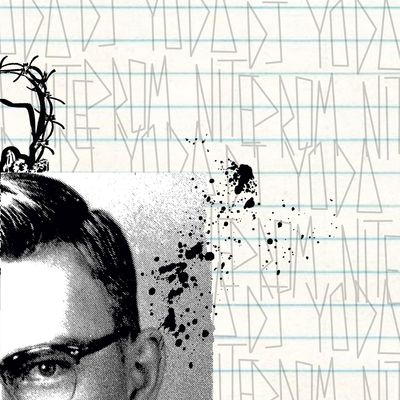 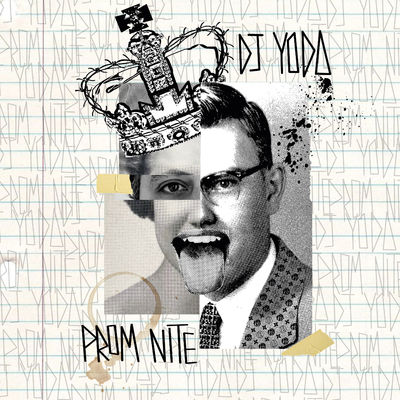