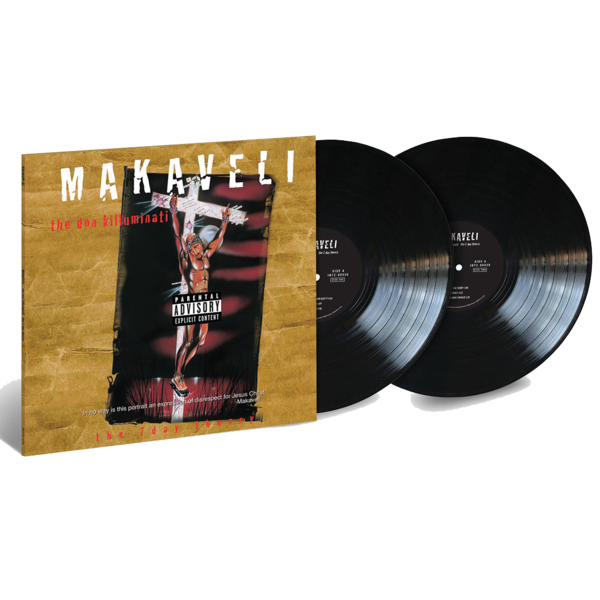 The Don Killuminati: The 7 Day Theory (commonly shortened to Makaveli) is the fifth studio album by Tupac Shakur, his first posthumous record and the last released with his creative input. Recorded in seven days in August 1996, it was released on 5th November, 1996, almost two months after his death, under the stage name of Makaveli, through Death Row Records, Makaveli Records and Interscope Records.

The Don Killuminati: The 7 Day Theory debuted at number one. It is his only album released under the new alternative stage name and features guest appearances from his rap group Outlawz and rapper Bad Azz, as well as R&B singers Aaron Hall, Danny Boy, K-Ci and JoJo, Val Young and Tyrone Wrice, along with uncredited vocal contributions from reggae musician Prince Ital Joe.

Originally intended as an underground release and preceded by the release of “Toss It Up” as the lead single, the album peaked at number one. “To Live & Die in L.A.” and “Hail Mary” were released later as singles and both garnered praise as standout tracks from the album. All singles charted within the top twenty of the UK Singles chart. 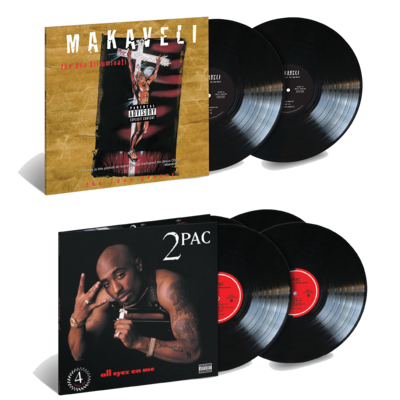