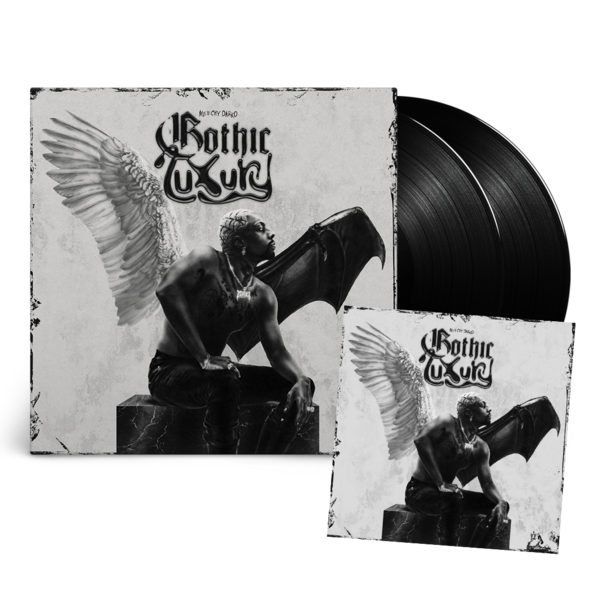 For Meechy, stepping out of his comfort zone to create this extremely personal debut was a fait accompli decided for him by external forces, after the killing of his father in early 2020 at the hands of the Miami police. Working with Dot Da Genius shook up his usual creative process resulting in an album that includes drawn-out piano intros and laid-back funk melding with dark mini-symphonies. There’s a through line of brutal honesty and catharsis that continues to find Meechy Darko among the rawest and most candid rappers in the game.

"I had no choice but to make this the most personal thing I’ve ever done because fortunately or unfortunately, I'm in an extremely soul-stirring part of my life right now,” he says. “Who I was yesterday may not be who I am tomorrow. I'm not who I was last week. There's no telling who I'll be next year or the year after, so it's very important to capture this while I can still feel.” 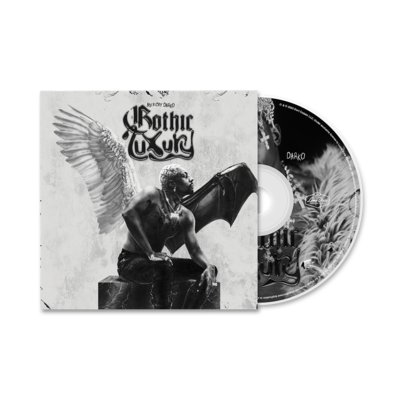 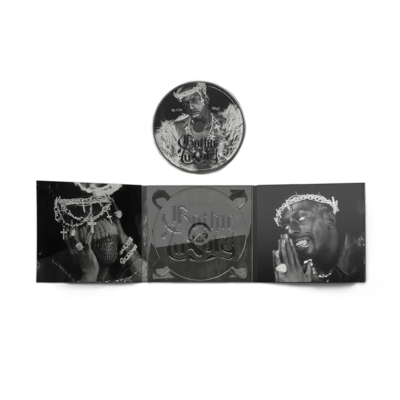