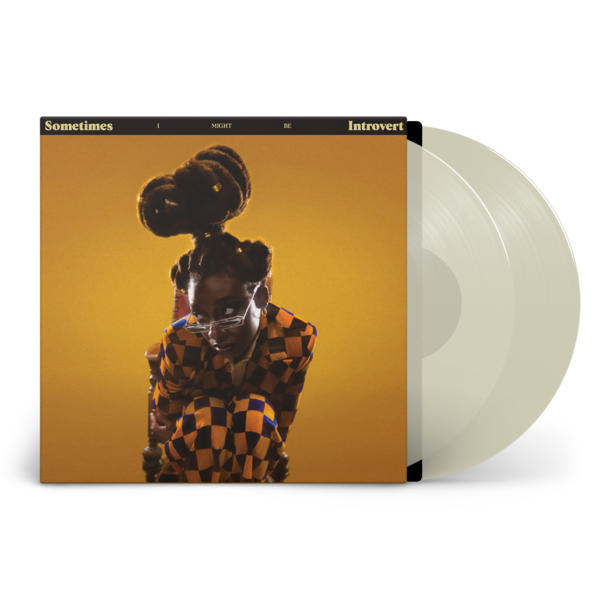 Over the course of her lush, expansive, defiantly sprawling new album, “Sometimes I Might Be Introvert”, released on Age 101, the Ivor Novello award-winning, Mercury nominated Little Simz delivers an undeniable modern classic, effortlessly condensing any number of disparate styles and genres into music which thrillingly broaches the gap between urgent modern treatise and hip hop. A bold, quantum leap forward from the critically beloved “Grey Area”, this is hardly music aiming simply for the pop charts; rather, it is turbo charged with the kind of fury and potency, confusion and anxiety that make up the modern experience of being Black, British and female at this particular point in time. This is no mere philosophical exercise, however - the result is her most ambitious and soaring body of work to date, one which operates at the very heights of what rap can be.

Without wasting any time at all, the album opens with the heart stopping clarion call of “Introvert”, a visceral essay about lives lived in the cross-hairs of society, fuelled by fear, exhaustion, frustration, but also a kind of white hot political awakening. It’s a full-bore, high-stakes, facing up to death riposte, as urgent as it is compelling, complete with a stunning video by Salomon Lightelm which is by turns majestic and terrifying, with a chopped up, collaged structure perfectly mirroring the landscape it maps; a place of beauty and danger, of violence and dogged resistance. The centre, Simz is keen to remind us, will not hold (“man it’s like they can’t sleep until our spirit is crushed”) – and here she is driven to document every unsparing detail.

The ensuing tracks, produced by Inflo in LA and London, run into each other seamlessly and enlist the rapidly emergent likes of Cleo Sol, Obongjayar and even “The Crown” actress Emma Corrin, to create a kind of rangy, nimble storytelling which conjures up the febrile, strident world we live in with an unflinching energy and vividness. These songs are flash-lit Polaroids, ready framed and developing before our very eyes, and their creator is nowhere and everywhere, documenting a new natural history in which moments of tenderness (“Miss Understood”) coexist with shocking violence (“Little Q Pt 2”), and unabashed celebrations of femininity (“Woman”) sit alongside deeply personal glimpses of introspection (“I See You”).

Of the many voices in music today, Simz’ is among the most commanding, writing at a pitch of intensity and urgency that few can match. However, “Sometimes I Might Be Introvert” is no diatribe. Instead, it is an intensely alive hybrid, a work of radical honesty that uses personal history as a means of magnifying and challenging the paradoxes we find ourselves in, both social and personal, macro and micro. Like some of the legendary musicians that came before her, Simz is looking at the chaos and disorder in the world right now with resourceful, refined eyes, and she sees the glorious opportunity and enormous responsibility that affords. This is the end result; listen on in wonder. 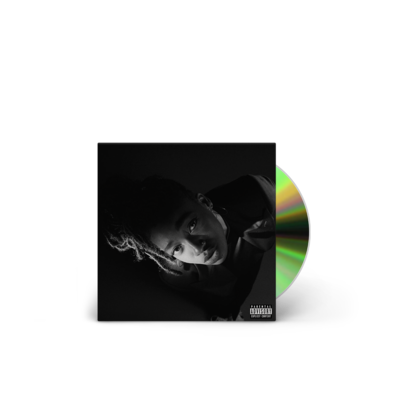 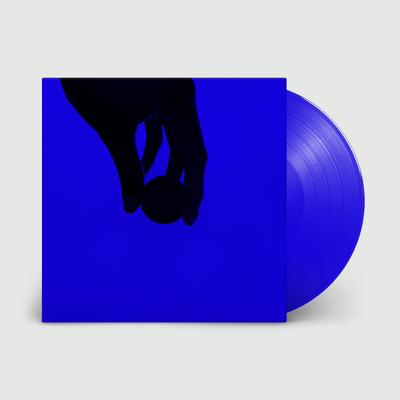 Little Simz
Sometimes I Might Be Introvert: CD
CD Album
US$14.99
In Stock