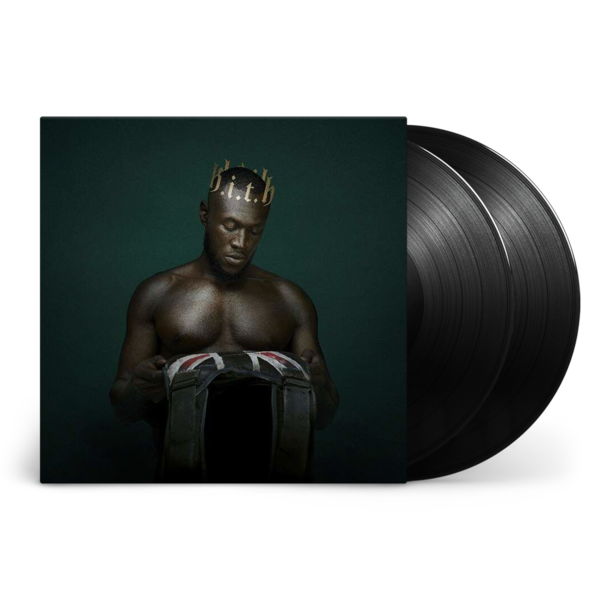 Heavy Is The Head

The 25-year old’s rare blend of swagger, soulfulness and storytelling - reminiscent in several ways of Jay-Z - have him set for even greater international success, and he can already count Coldplay’s Chris Martin and close friends Ed Sheeran and Adele among his many admirers.

From his arrival on the mic, Stormzy has always seemed more than a mere MC; it’s therefore fitting that, these days, he’s also a publisher, philanthropist and budding cultural icon. In 2019, he has become a cover star for both ELLE Magazine - for which cover he also curated a photoshoot of young British stars in the fields of art, sport and fashion - and TIME Magazine, who profiled him as one of its “next generation leaders”. He has founded Stormzy Scholarship, which funds the study of four black students at Cambridge University, and which is now in its second year of grantmaking. On a similar tack, he has collaborated with Penguin Random House UK to create Merky Books, an imprint which champions the work of black writers, and whose Writers’ Prize looks for the best authors of the next generation. Merky Books has just announced its latest round of titles, a blend of established stars such as Malorie Blackman and exciting newcomers like Derek Owusu.

Of course, though, it all comes back to the music in the end, and in that area he has continued to excel. This year has seen him release four stellar singles as a solo artist - “Crown”, “Sounds of the Skeng”, “Wiley Flow” and “Vossi Bop” - the last of which, inspired by a viral dance craze, topped the charts. A few months later he would earn his second UK number of 2019, this time providing a guest verse for Ed Sheeran’s “Take Me Back To London”.

With no limit to where his career on or off stage can go next, there’s one theme to which Stormzy keeps returning: that of authenticity, the guiding theme of his new album. “If you’re scared of your truth”, he explains, “that’s when people don’t know where you’re coming from. And I’m not scared of my truth, at all.” 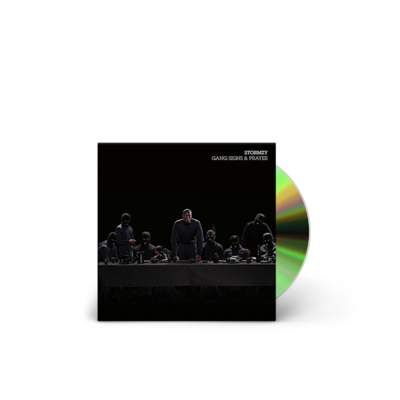 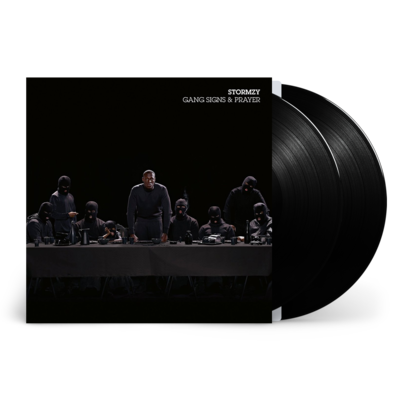 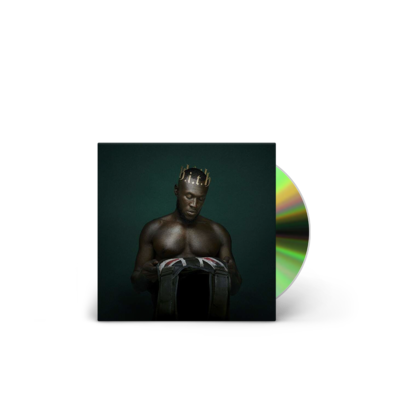 Stormzy
Heavy Is The Head
CD Album
US$16.99
In Stock 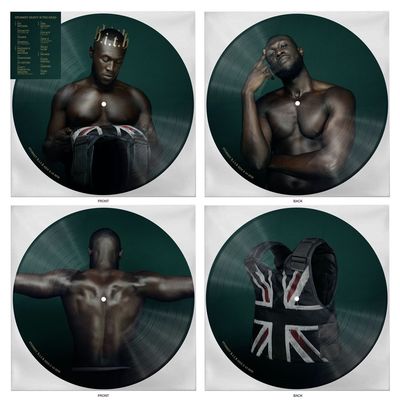