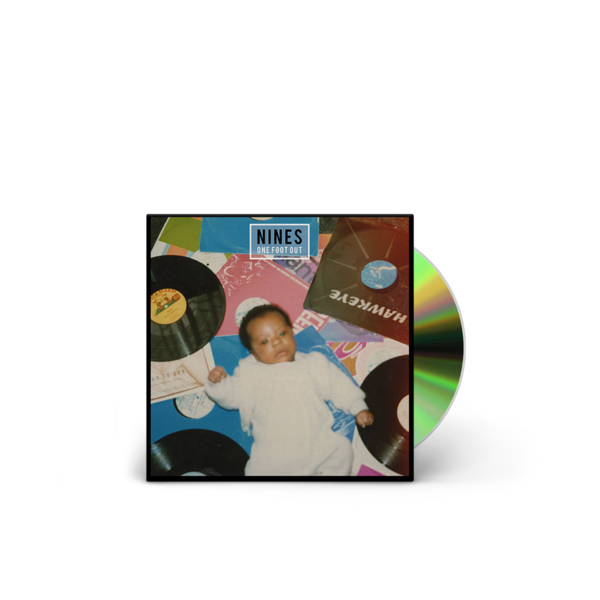 For those not familiar with with the most authentic name in London’s exploding underground scene, Nines hails from the Church Road Estate in North West London. Without the approval of the industry, Nines’ previous four music videos have amassed over 31.2 million views on YouTube. He has self-released four mixtapes since 2011 and his debut single ‘Yay’ sold over 30,000 copies – staggering figures that fully justify the hysteria surrounding Nines’ rap pedigree and which reinforce that this is no false dawn, but a golden age for UK rap music.

In addition to the mixtapes and singles, Nines is also infamous for his ‘JD Sports Shutdown’ and ‘Turkey Shutdown’ videos (the former featured on Worldstarhiphop.com), which saw the rapper taking kids from his neighbourhood to JD Sports to buy them new trainers, as well as providing Christmas turkeys to those less fortunate to the whole of his Church Road Estate.

With production from the likes of Jevon (New Gen) and Menace (Desiigner’s Panda) and featuring guest appearances from Taylor Gang’s Berner, previous collaborator Tiggs Da Author, J Hus and Akala, One Foot Out sees Nines stepping out of his comfort zone and displaying the depth of UK rap. His charismatic, laid back flow covers braggadocio on ‘High Roller’ (Came through in the Audi you’re in that Honda Accord / All this gold got me looking like a Oscar Award), soul searching on ‘I Wonder’ (Wonder how all these guns get in to my area / wonder why they care about celebs instead of Syria) and is filled with pop culture references (acting like he’s shotting all that coke / looking invisible in the club like he’s got on Harry Potter’s cloak), One Foot Out is a statement of intent that should promote Nines into rap’s premiere league. 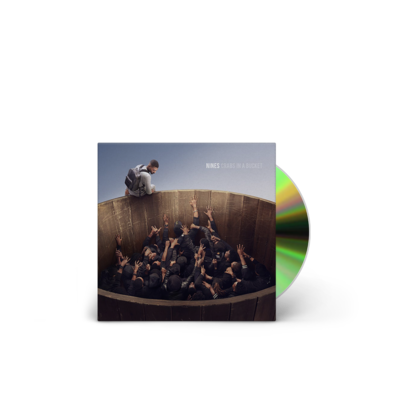 NINES
Crabs In A Bucket
CD Album
US$12.99
In Stock